Shares in the company, China's Twitter, ended 3 percent higher Thursday after it priced the public offering of convertible senior notes. 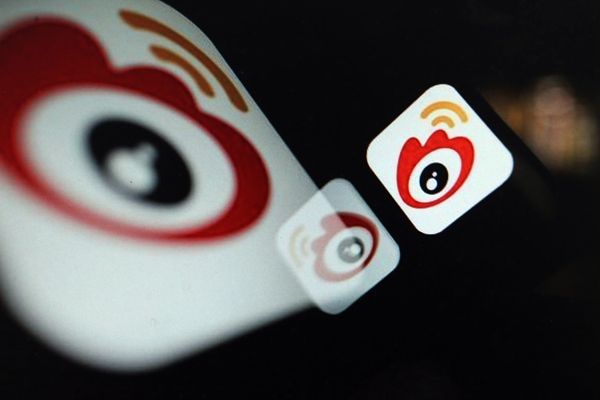 The company said the 3.5 percent notes due 2024 are expected to be listed on the Singapore Exchange Securities Trading Ltd.

Net proceeds from the offering in the amount of approximately $793 million after deductions will be used for general corporate purposes, according to the statement.

Goldman Sachs (Asia) L.L.C is the sole bookrunner on the offering. Co-managers are Hong Kong and Shanghai Banking Corporation Ltd. and Industrial and Commercial Bank of China (Asia) Ltd.

In an earlier statement, Weibo forecast lower-than-expected guidance for the second quarter. It said it expects to generate revenue in the range of $427 million to $437 million, an increase of 7 percent to 10 percent year-over-year, which would be about 10 percent below the $483.9 million estimate from Wall Street analysts.