The maker of solar panels said it has shipped 3,037 megawatts (MW) of solar modules during the first quarter, up 51 percent year-over-year. 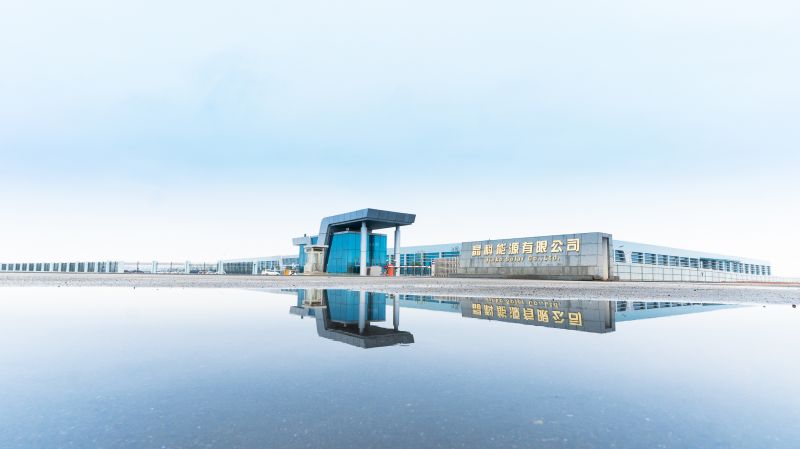 The Shanghai-based maker of solar panels reported in a statement today that its revenue in the three months through March reached $1.1 billion, an increase of 28 percent year-over-year and a decrease of 25 percent quarter-over-quarter.

Net income was $6 million, or 4 cents per American depositary share, that's eleven times the income of the same period of 2018, still down 65 percent from the preceding quarter.

JinkoSolar said it has shipped 3,037 megawatts (MW) of solar modules during the first quarter, up 51 percent year-over-year.

The chief executive officer of JinkoSolar, Kangping Chen, said, "We started the year strongly as we continue diversifying our global distribution network and expanding our market share in key overseas markets."

"We continue to see strong demand from overseas markets and have secured the vast majority of our order book for the rest of the year," Chen stated.

He also commented on the prospects of the domestic business.

"On the domestic front, policies recently laid out by China's National Energy Administration are expected to create a strong demand during the second half of the year. China is expected to install 40 GW this year."

Chen also noted that JinkoSolar's U.S. and European market is expanding. "European markets continue to perform very well following the cancellation of the minimum import price policy, resulting in a surge in demand from price-sensitive projects. We expect European installations to hit 17 GW this year. In the U.S., recent policy changes exempting bifacial solar modules from Section 201 tariffs are expected to further accelerate medium and long-term demand and significantly increase the application of bifacial modules. The U.S. is expected to install 12 GW to 15 GW this year."