The U.S. retailer said that it would set up or renovate more than 10 logistics centers in China to expand its fresh food delivery. 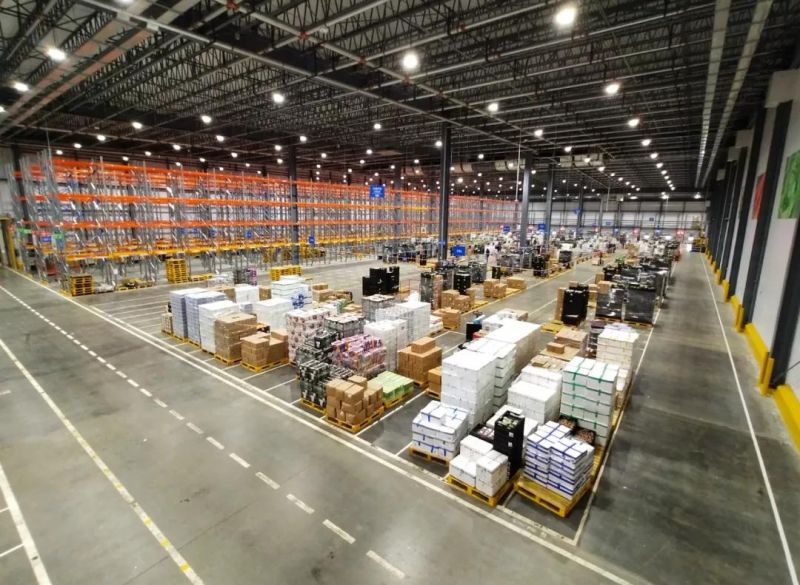 U.S. retail giant Walmart (NYSE: WMT) announced Monday it will invest 8 billion yuan, or $1.2 billion, to upgrade its logistics in China over the next 10 years.

The company, which entered the Chinese market 22 years ago, said in a statement on its social media account today that it would set up or renovate more than 10 logistics centers in China after the debut of its perishable food distribution center in South China in March.

The retailer has invested more than 700 million yuan, or $104 million, in the South China center in Dongguan of Guangdong Province, which has been the largest investment by Walmart in China.

The South China center, with an area of 33,700 square meters, reportedly handles more than 165,000 packages of goods with refrigeration, freezing, or constant temperature storage.

Walmart China suffered sales below average in the first quarter. Its revenue from the Chinese market dropped 4 percent to $3.6 billion in the three months through March from the same period a year ago, according to the quarterly financial statement the company released in early June.

The logistics unit of online retailer JD.com Inc. (Nasdaq: JD), in which Walmart owns a stake, is reportedly seeking an initial public offering, though it has not publicly filed a prospectus.