Huawei's Founder Says the Company Will Stop Relying on U.S. Suppliers in 2 Years

Zhengfei Ren said Huawei plans to expand its R&D team and has added 6,000 people to its 80,000 engineering team this year already. 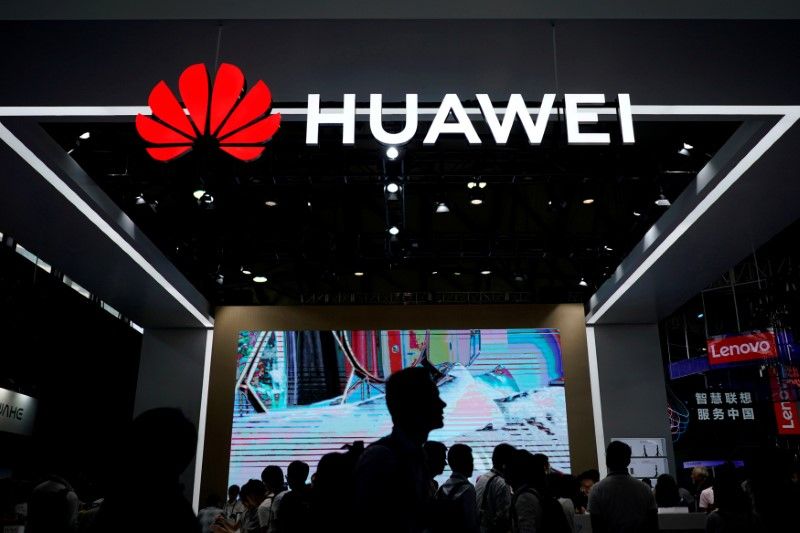 While the situation took another turn over the weekend at the G20 summit in Japan, with President Trump allowing U.S. firms to sell "high tech" products to the Chinese giant, Huawei's Founder Zhengfei Ren said in an interview with the Globe and Mail that he has another plan in mind.

"We have long been prepared," he said.

Ren said Huawei plans to expand its research and development team and has added 6,000 people to its 80,000 engineering team this year already. He is working to end Huawei's reliance on U.S. suppliers within two years, he said.

"We never want to live without U.S. technology or the support provided by their products and components," Ren said in the interview with the Globe, and he admitted that this change could be quite challenging.

The biggest problems, Ren said, lie in unexpected areas. "If some small, apparently minor component is missing on your circuit board, you may have to redesign the entire board," he said. "And that involves quite a workload."

But given the situation nowadays, he has no choice but to strip out anything from the U.S. across Huawei's product lines.

Within two years, Ren said "we will no longer face a threat to our survival."

Huawei was put on a U.S. blacklist in May that restricts U.S. tech firms such as Alphabet Inc.'s (Nasdaq: GOOGL) Google from doing business with the Chinese telecom network gear maker, viewed as a security risk by Washington amid trade tensions with Beijing.

"I don't think the U.S. will remove us from the Entity List," Ren said. "They have added Huawei to the list not because we have done something wrong and need to be punished, but because they want to wipe us out. If someone wants to condemn you, they can always trump up a charge."

However, he did not say which U.S. firms could resume supplying Huawei.