PERSPECTIVE: The Dovetailing of 5G and Virtual Reality in Modern China

Part 1 of the two-part overview of China's push to integrate 5G into its technologies across sectors like telecoms, education, and medicine. 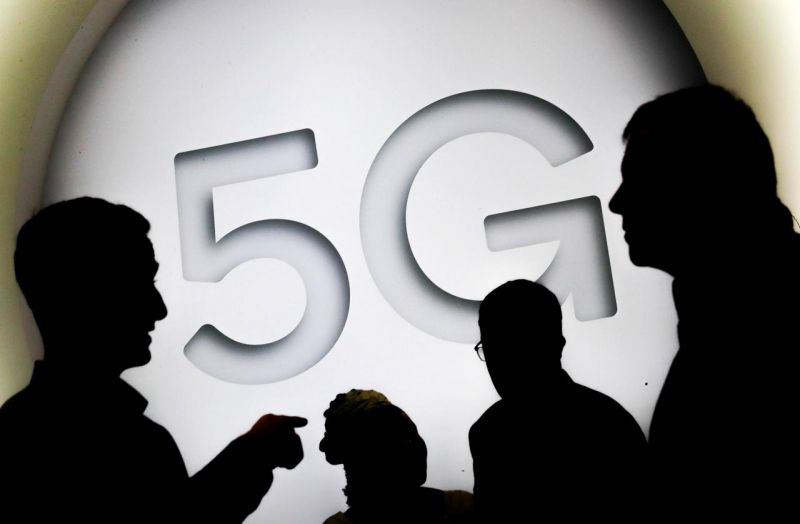 In the shadows of the ongoing trade war, China is rolling out 5G as evidenced by China Mobile's (NYSE: CHL) promise to deploy commercial 5G services across 50 cities by the end of the year. The company will install 50,000 5G base stations and intends to integrate 5G services into existing technologies like IoT and AI with an investment of $440 million.

Besides China Mobile, 5G permits were also issued to China Unicom, China Telecom and the state-run broadcasting company, China Broadcasting Network. Mobile operators themselves are set to invest $370 billion into the 5G rollout between now and 2025 and Chinese carriers are estimated to invest an additional $184 billion by 2025.

"Although 4G still has plenty of headroom for growth across Asia, operators in the region are now investing billions in building-out advanced 5G networks that are facilitating an array of new services for consumers, transforming industry and manufacturing, and driving economic growth," said Mats Granryd, director general of the GSM Association, which oversees the trade and interests of mobile network operators worldwide.

All told, forecasts across the telecom industry see 28 percent of China's mobile connections running on 5G by 2025. Huawei was given the first license to access this coming 5G network with its Mate20 X series being the first phones built for the new network. China Mobile ordered more than 10,000 5G handsets for testing.

One winner in this push for 5G and the corresponding policy support and funding is China's virtual reality market.

While many may dismiss virtual reality, augmented reality and modified reality as trappings of the entertainment market – which, they are, of course—but the VR market's CAGR is expected to increase 91.2 percent as it disrupts industries like healthcare, eCommerce, manufacturing, real estate and education, just to name a few.

Xi Jinping's Ministry of Industry and Information even put out a document with this bold statement:

VR headsets and consoles are seeing record shipments reaching 8.9 million units in 2019, according to IDC, which represents more than a 54 percent increase from the year prior.

Combined with the hyper-fast data rates and low latency of 5G, VR enables seamless imagery and realism. This technology could create advancements in medicine where doctors could operate on patients far from the physical location of the patient or students in engineering programs could learn from teachers through headset-based VR lessons.

In fact, China Mobile has signed partnerships with NetDragon and TAL Education Group (NYSE: TAL) to develop 5G smart education applications. Interactive education is an especially exciting sector as online education is already well established in both metropolitan and rural areas across China.

For its own right, NetDragon has created a virtual lab for physical and chemical experiments to be run digitally for schools at multiple levels offering screens capable of 4K to 8K. The aforementioned China Unicom has established a 5G research center with iQiyi (Nasdaq: IQ) on edge computing, super high definition, VR and AR applications.

Moreover, reports widely available show that the government has outlined cities across the Mainland as incubators.

An article in the Japan Times reported that Seekers VR, based in the eastern city of Wenzhou, is working with the Wenzhou government to establish a college focused on educating students about VR and using the technology in lessons.

Officials in the country's Jiangxi region plan to raise $460 million to benefit AR/VR companies, according to Yivian, a VR news publication in China. The capital city of Nanchang also recently hosted a world conference on VR technology, sponsored in part by the region's government.

Lastly, the South China Morning Post describes how students at the Beijing University of Chinese Medicine learn acupuncture with VR technology that they can use on or off campus.