China's Starbucks rival decided to also challenge the tea makers in the country to meet the demands of young office workers. 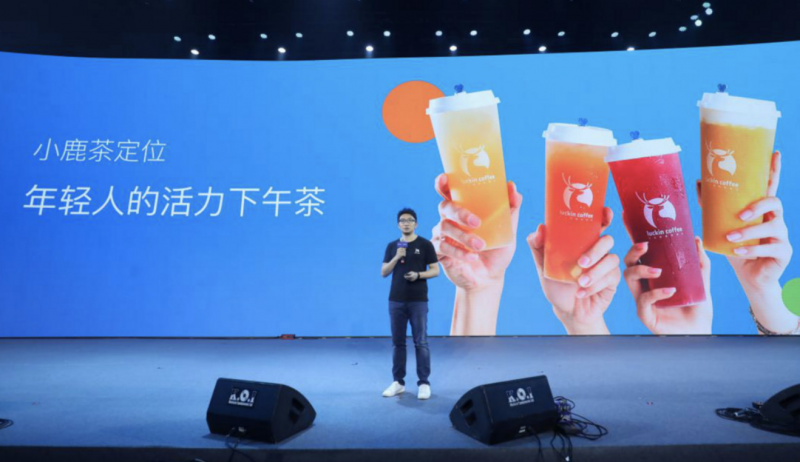 The Xiamen-based coffee chain, which sought to outnumber Starbucks' (Nasdaq: SBUX) locations in China this year, said it has launched the Xiaolu, or "deer," tea series.

"Coffee and tea are the two most popular drinks in the office. However, there are currently few renowned brands of milk tea in China, the quality of franchise stores is inferior, and supply chain management is deficient," Jinyi Guo, the vice president of Luckin, said at a media conference in Beijing on Monday, as reported by Chinese media.

Xiaolu tea series are directed at young white-collar workers in China, Fei Yang, the chief marketing officer of Luckin, said at the conference.

"We want to transform the tea series from traditional tea drinks into creative ones and we hope people drink it in the offices instead of streets," Yang added.

The marketing expenses of the coffee maker reached $25 million in the first three months through March and $56.6 million in full-year 2018. Besides sales promotions, Luckin announced today another Chinese actor Turbo Liu as its brand spokesperson after Qi Shu and Chang Chen.

The Starbucks challenger has been aggressively pushing its expansion strategy, seeking to outnumber Starbucks Corp. stores in China. Luckin currently has 3,000 stores in the country and plans to add 2,500 locations this year according to its prospectus filed ahead of its U.S. public offering. That would surpass the industry leader Starbucks' current 3,600 stores in China, where it's been operating for 20 years.

Luckin completed its initial public offering in New York on May 17, raising $561 million.

The stock in Luckin was trading down 2 percent, at $19.27 per American depositary share, by midday Monday.