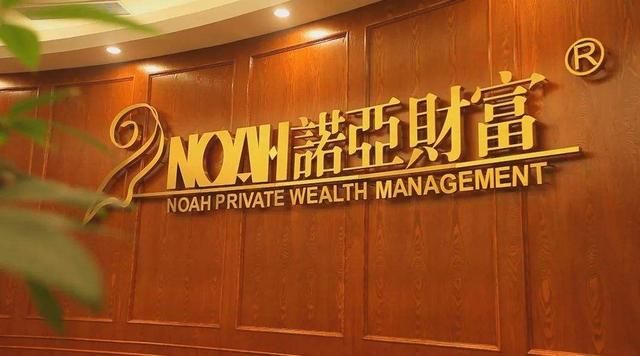 The stock in Noah Holdings Ltd. (NYSE: NOAH) closed down more than 20 percent Monday, at $35.60 per American depositary share, after the company said its subsidiary managed funds related to an enterprise the shareholder in which has been detained.

Lo is the chairwoman and CEO of Camsing International (HKEX: 2662) and chairs Boxin Investing & Holdings, listed in Shenzhen, as well as Singapore-listed Camsing Healthcare. She was arrested by the Shanghai Public Security Bureau's Yangpu district branch on June 20, as reported by Yicai Global.

"As the fund manager of these funds, Shanghai Gopher Asset Management has initiated various legal actions and is committed to taking the best course of action to fulfill its obligations and to protect the interests of the investors of these funds," Noah said in its statement today.

In another official statement, the company said it expects that the related private equity funds will not be allocated at the expiration of the investment period while the investigation is underway.