​DouYu is expected to lift off in trading on the Nasdaq under the symbol "DOYU" on July 17. 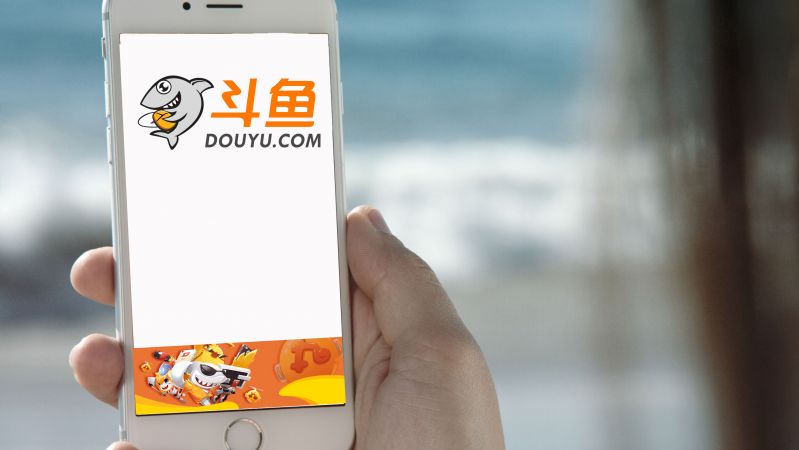 China's largest livestreaming platform DouYu International Holdings Ltd. raised its IPO target to up to $943 million ahead of an initial public offering in New York.

In a most recent filing with the U.S. Securities and Exchange Commission, DouYu said it seeks to sell 67.4 million of its American depositary shares in the price range of between $11.50 and $14.00 per share on the Nasdaq Global Select Market.

The company, a rival of Huya Inc. (NYSE: HUYA), initially filed for an IPO of up to $500 million in April.

The Wuhan-based company streams a variety of content on its video-sharing platform. In addition to gaming, DouYu broadcasts sports, cooking, and other entertainment. The company also hosts virtual game tournaments on a massive scale, drawing hundreds of thousands of arcade fans.

DouYu reported that its revenue has more than doubled to $221.9 million in the three months through March from $98 million from the same period last year. Net income reached $2.7 million in contrast to a net loss of $23 million a year ago.

DouYu is expected to lift off on Wall Street under the symbol "DOYU" on July 17.

The stock of Huya, Douyu's direct rival in China, closed up 2 percent Tuesday, at $25.40 per ADS.