Uxin has raised new investment, created partnerships, and is divesting its loan facilitation business to focus its efforts on the used car sale transaction market in China. 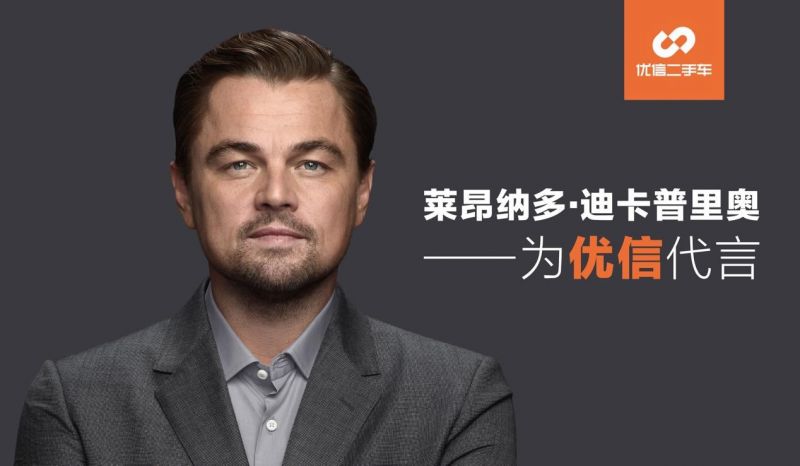 The firm has developed online used car marketplaces for businesses and consumers in China.

Uxin has faced some controversy regarding its accounting practices but is securing additional investment and partnerships as it focuses its efforts on online used car transactions.

Beijing-based Uxin was founded in 2011 to become a destination for online used car transactions in China. The company makes it possible for both end-user consumers and dealers to buy and sell cars through an integrated online and offline platform.

Uxin's platform assists with China's used car challenges such as access to vehicles, unreliable vehicle information and complex transaction processes. The firm allows consumers and businesses throughout China to find, evaluate and transact in used cars.

It doesn't take ownership of automobiles; rather, it operates an online marketplace and has an ‘asset-light' business model.

Below is an overview graphic of Uxin's service segments, as of 2018: 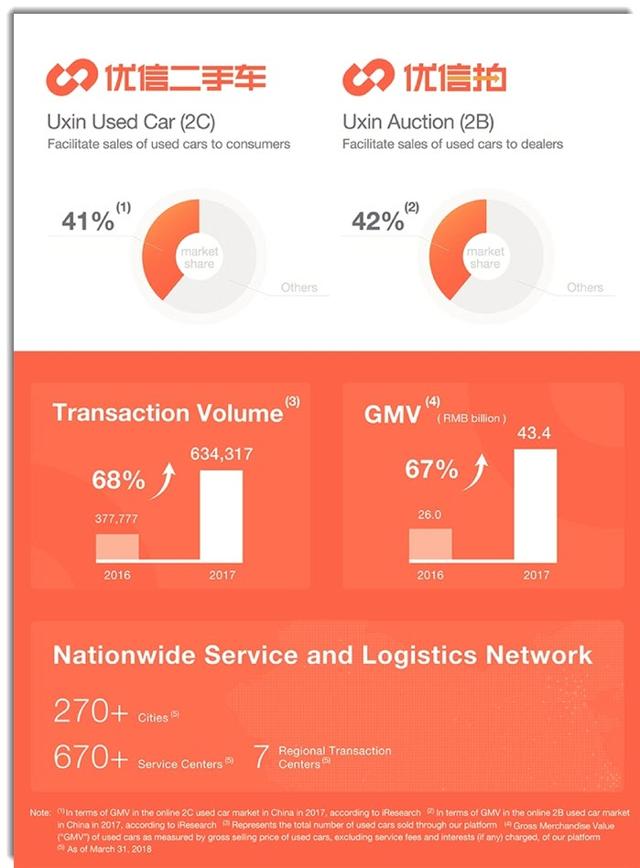 Uxin Auction: a 2B business for business buyers. The business gives dealers a suite of solutions for sourcing vehicles.

According to iResearch, Uxin is the largest used car e-commerce platform in China. The company has a network of over 670 service centers across over 270 cities to assist with each step of the used car transaction cycle.

Uxin has a patented car inspection system known as Check Auto, a system that provides a comprehensive overview of a used car's condition. In addition, Uxin's AI- and big data-driven Manhattan pricing engine provides buyers and sellers with pricing insights. The company also has Lingxi, a smart selection system that offers personalized car recommendations to consumers.

Uxin advertises through a combination of online and offline channels to drive more visitors to the company's mobile apps, websites and stores. The company also uses brand ambassadors and launch campaigns to build brand awareness.

According to a 2015 market research report by Research in China, China's used car market is projected to grow to a trading volume of over 10 million vehicles by 2017.

The main factor driving market growth is an average vehicle replacement cycle of 5-6 years. In H1 2015, the trading volume and amount rose to 15.1 percent and 8.3 percent.

In 2014, the volume of used SUV trading in China reached 200,000 vehicles. According to the report, the growth rate will be around 38 percent during 2015-2018 to make SUVs the fastest-growing used car market segment. 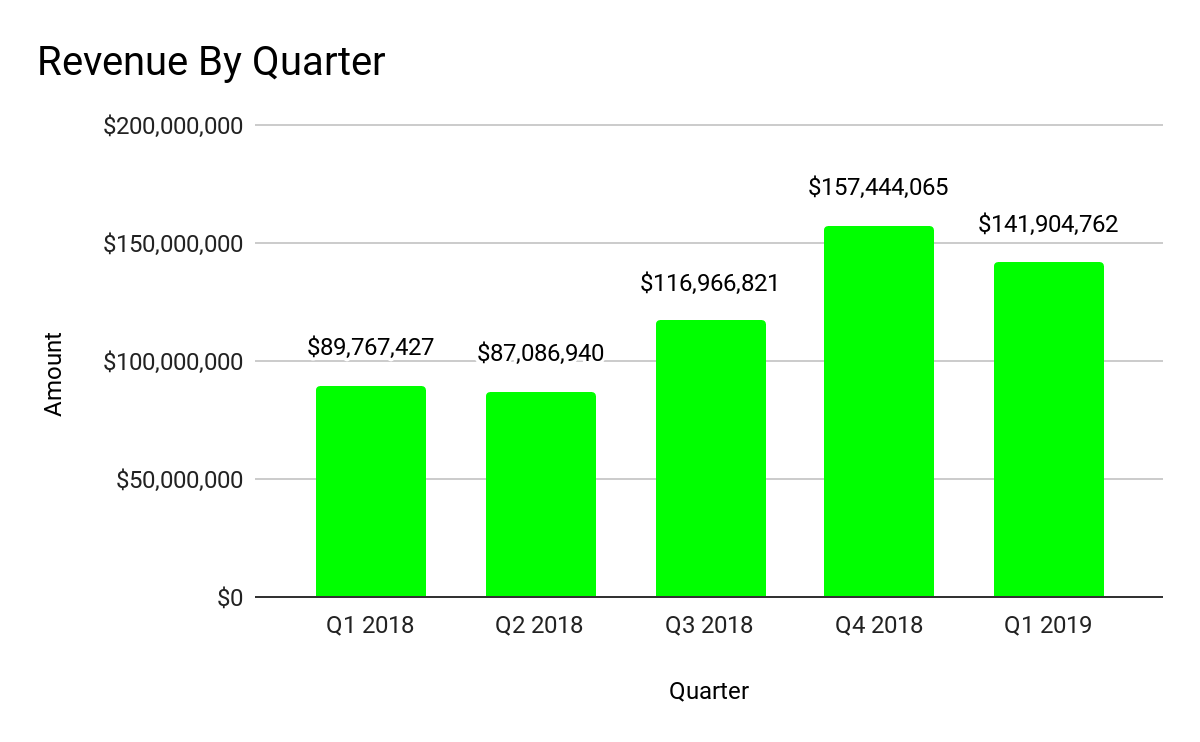 Gross profit by quarter has generally trended upward but also was reduced in Q1 2019 vs Q4 2018's results: 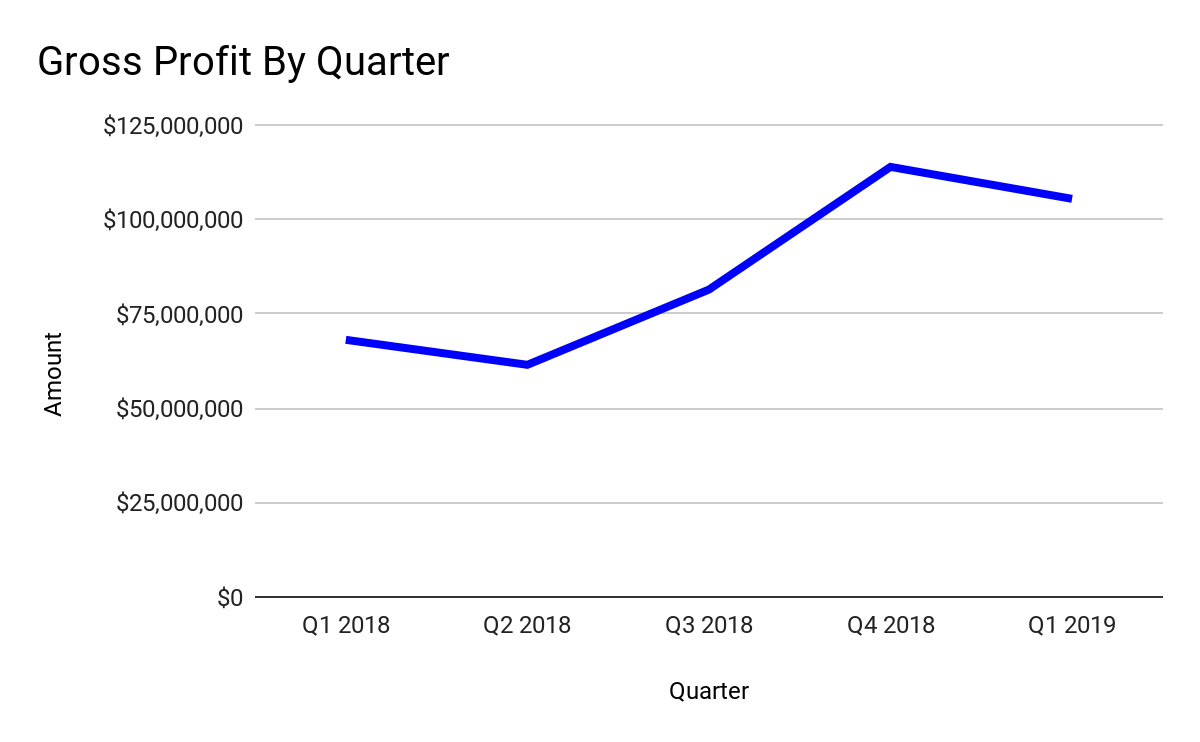 Operating losses by quarter have improved since Q2 2018, although Uxin is still a ways away from operating breakeven: 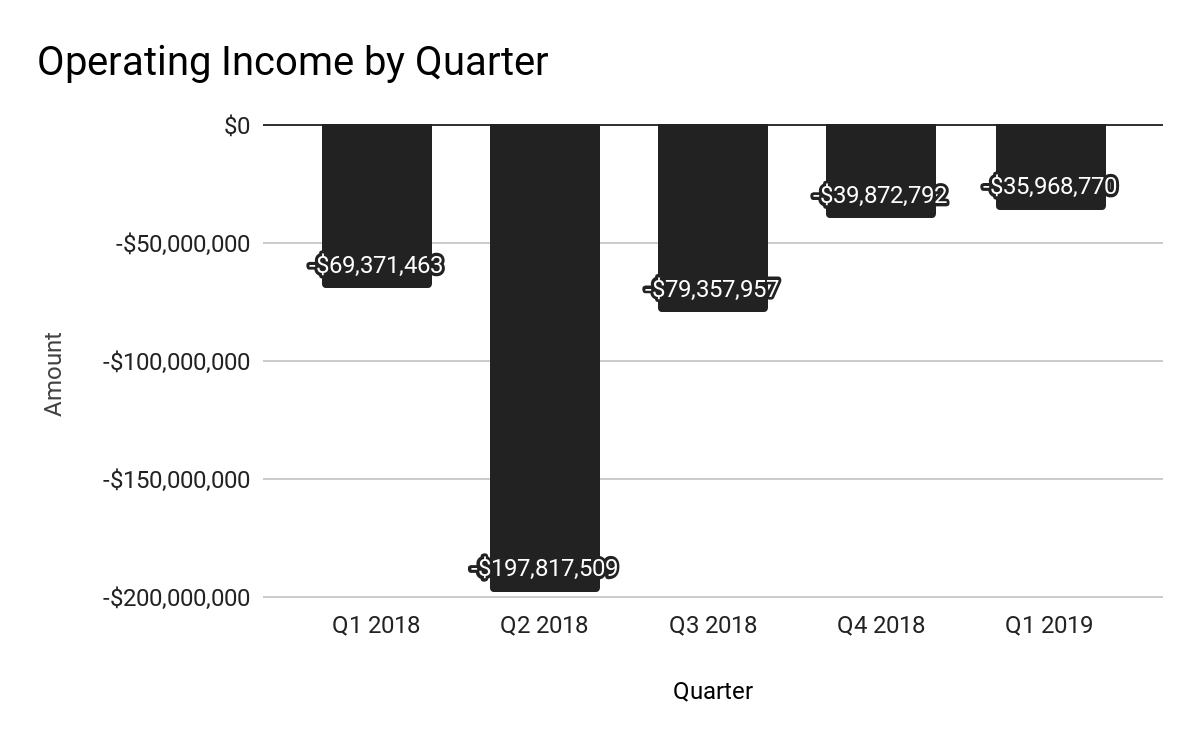 Negative earnings per share (diluted) have narrowed in recent quarters, although the company still has some distance to go before reaching EPS breakeven: 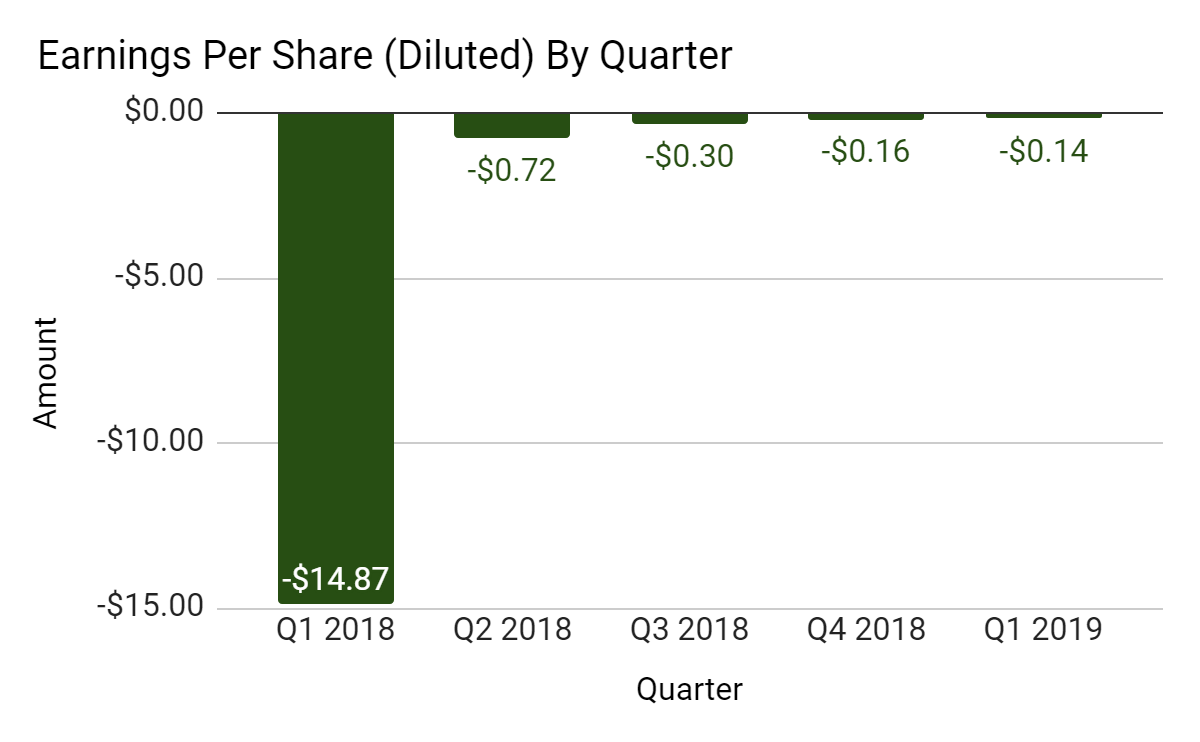 In the past 12 months, Uxin's stock price has dropped 65 percent vs. Cango's (CANG) drop of 35.1 percent, as the chart below indicates:

Over the past four quarters, earnings surprises have been evenly divided between two positive and two negative surprises vs. consensus analyst estimates:

Uxin has had a challenging year since its IPO in June of 2018.

Despite the challenges, topline revenue has generally trended upward and management has made progress by consistently reducing its negative earnings since the IPO.

However, in April a report by J Capital Research asserted that the firm was incorrectly reporting various aspects of its business in order to inflate its stock price.

Management quickly responded with a point-by-point rebuttal in order which had the effect of reversing the previous drop, but the stock soon continued its slide to its current level.

Additionally, Uxin just announced that it will divest its loan facilitation business segment in order to concentrate on its primary business of facilitating the purchase of used vehicles.

In response, the stock rose 15 percent in initial trading after the announcement.

Also, the firm announced the placement of $50 million in convertible notes as part of a larger $230 million offering that included strategic investor and partner 58.com.

With these communications, new capital infusion and new partnerships, perhaps the firm can get past the controversy and focus its efforts on its core business.