Shares in So-Young fell more than 9 percent Monday, at $15.25 apiece, after the investigation by Beijing News. 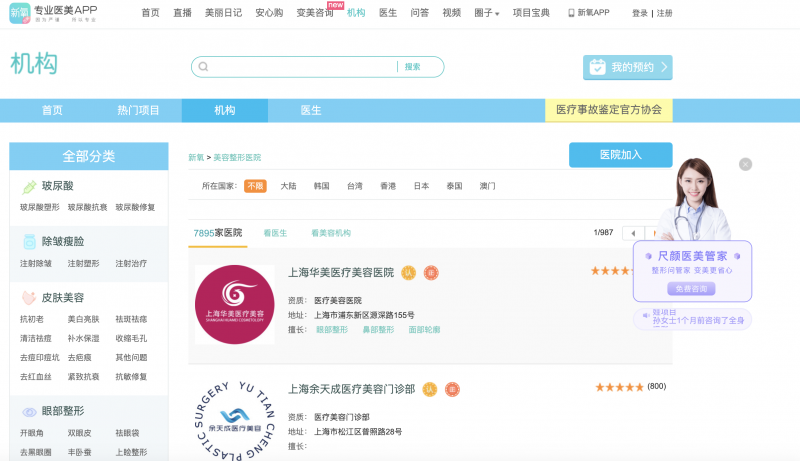 The Beijing-based company announced today that it has formed an internal investigation team in response to the allegations from the Beijing News that the platform promoted unlicensed neurotoxic protein and published fake promotional reviews.

The news sent the stock in So-Young more than 9 percent lower Monday, to $15.25 per American depositary share.

In response, So-Young said in an official statement that the reported illegal drugs sold on the new platform came from Korean medical and aesthetic institutions.

"Although these drugs have not obtained the certification from China Food and Drug Administration, they are legal in Korea and So-Young informed customers of the drug compliance status," the company stated.

China's regulators have never approved the production of human embryonic and cosmetic drugs such as human placenta, nor have they approved the importation of placental products, according to Chinese regulation.

"These products are now off the shelves," So-Young said in the statement.

So-Young was also reported to fail to detect fraudulent reviews. The company said it has deleted more than 710,000 suspicious accounts, 150,000 posts and 2.3 million comments over the past year. Looking ahead, the company said it will launch a face recognition system to improve its accountability.