Alibaba's shares were trading up 1 percent intraday Tuesday after the company's shareholders approved a stock split. 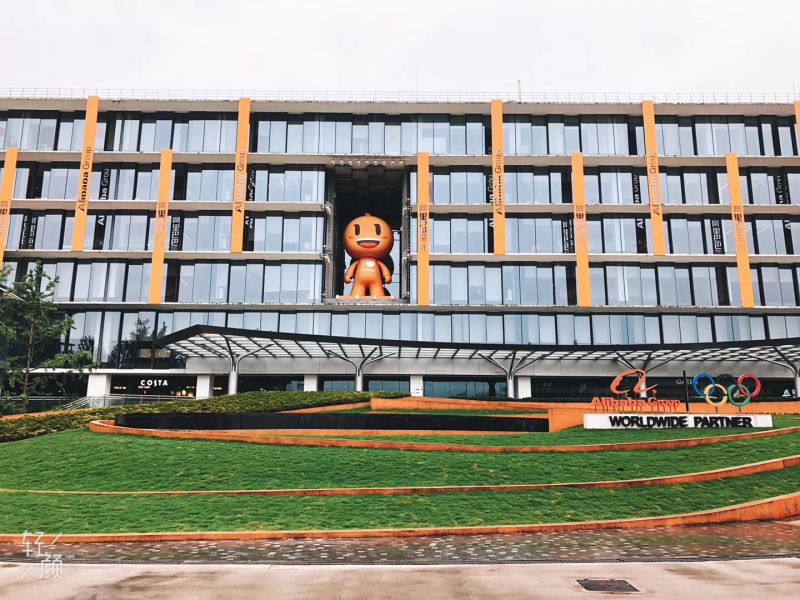 Alibaba held its annual general meeting this week, where it decided to implement the stock split that would increase its 4 billion ordinary shares to 32 billion, according to an official announcement. The stock split is expected to come into effect by July 15, 2020.

"The one-to-eight share subdivision will increase the number of shares available for issuance at a lower per-share price, and the board of directors believes that this will increase flexibility in the company's capital raising activities, including the issuance of new shares," Alibaba said in its filing.

The news comes ahead of an expected secondary IPO in Hong Kong, where the e-commerce giant will reportedly seek to raise up to $20 billion. In 2014, it debuted with one of the largest IPOs in New York by a Chinese company, raising $25 billion on the New York Stock Exchange.

The retail giant is ranked as one of the world's most valuable public companies with a market capitalization of around $417 billion, with its Chinese rival Tencent Holdings Ltd. (HKEX: 0700) following closely at $406 billion.

Also at the annual meeting, shareholders elected Daniel Yong Zhang, Chee Hwa Tung, Jerry Yang and Wan Ling Martello to serve as directors until 2022. The company chose PricewaterhouseCoopers as its accountant for the fiscal year of 2020, according to the filing with U.S. Securities and Exchange Commission.

In New York, Alibaba's shares were trading up 1 percent intraday Tuesday, at $175.14 apiece.

YOU MAY LIKE
Prev：China Lending Stock Gets 11% Boost on Partnership With Rui Xin Next：Shares in Origin Agritech Jump 2% on Revenue Growth, Profit