President Donald Trump said the United States still had a long way to go to conclude a trade deal with China, as global stocks declined for a second session this week. 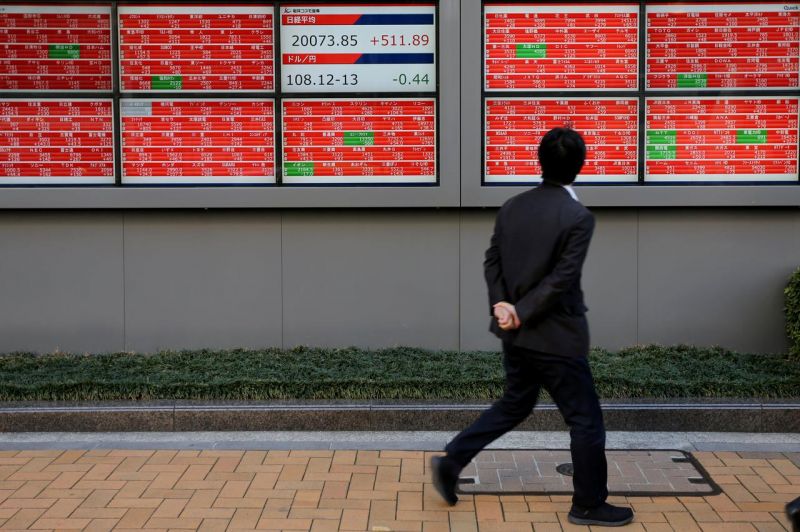 "There's another – in some ways even bigger issue, and that is what is: the U.S. enforcement capability in the event that they violate the agreements," Ross told Fox Business Network in an interview.

"This is a long, involved process," he added.

On Tuesday, President Donald Trump said the United States still had a long way to go to conclude a trade deal with China, and said U.S. officials could still impose tariffs on an additional $325 billion worth of Chinese goods.

On Wednesday, a gauge of global stocks declined for a second straight session amid the concerns over U.S-China trade. U.S. Treasury yields also fell as trade concerns again began to bubble and U.S. earnings season picked up steam.

The results come after U.S. President Donald Trump renewed his threat to tax another $325 billion of Chinese goods on Tuesday, which sent stocks lower. In addition, the U.S. could also face Chinese sanctions, following a World Trade Organization ruling on Tuesday, further complicating trade talks between the two countries.

U.S. stocks have eased the past two sessions, after a rally fueled by expectations the U.S. Federal Reserve will cut rates at the end of the month sent major averages to record levels, as earnings season has gotten off to a sluggish start.