SSLJ.com to Stop Trading on the Nasdaq; Shares Tank

Shares in SSLJ fell more than 21 percent after it announced its delisting plan. 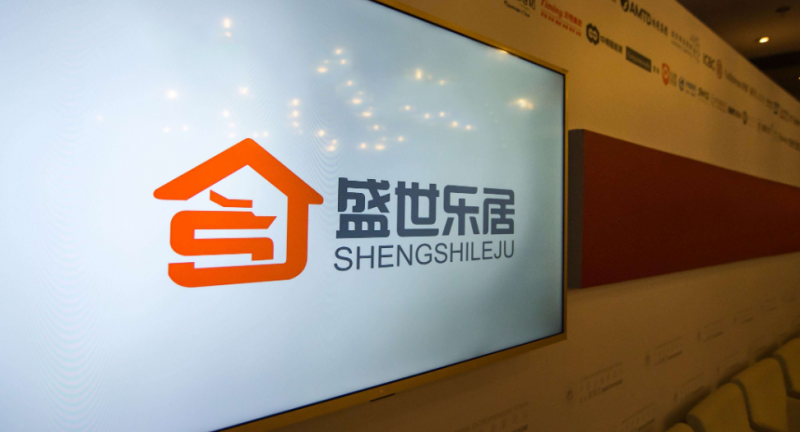 SSLJ.com Ltd. (Nasdaq: YGTY) announced Friday that it intends to withdraw its listing from the Nasdaq stock exchange, sending its shares on a 21 percent slide to $1.05 apiece.

Woes for the Wuhan-based company, an online provider of home decoration services and products, began last year when it received a warning from the stock market that its share price has fallen below minimum listing requirements. SSLJ suffered a series of setbacks, with its chairman and chief executive officer suddenly resigning a year ago and a few of its directors resigning in January after serving less than three months on the board.

The company said in an announcement that the new management and board of directors could not improve the situation despite tremendous efforts.

SSLJ said it has decided to withdraw its Class A ordinary shares from Nasdaq primarily because it has failed to file its annual report for last year, failed to maintain a minimum of $2.5 million in the stockholders' equity for continued listing and allegedly failed to disclose the material changes of its operations in a timely manner.

SSLJ said it plans to file a Form 25 on Jul. 29. The delisting will become effective 10 days after the filing.

YOU MAY LIKE
Prev：Lufax, Backed by Ping An, Exits P2P Lending on Regulatory Crackdown Next：Luckin Partners With Americana Group in First Overseas Venture