The change will open up markets to U.S. merchants in countries served by Alibaba, including India, Brazil and Canada. U.S. merchants, previously able to only buy on Alibaba.com, can now also sell to other U.S.-based businesses on the marketplace. 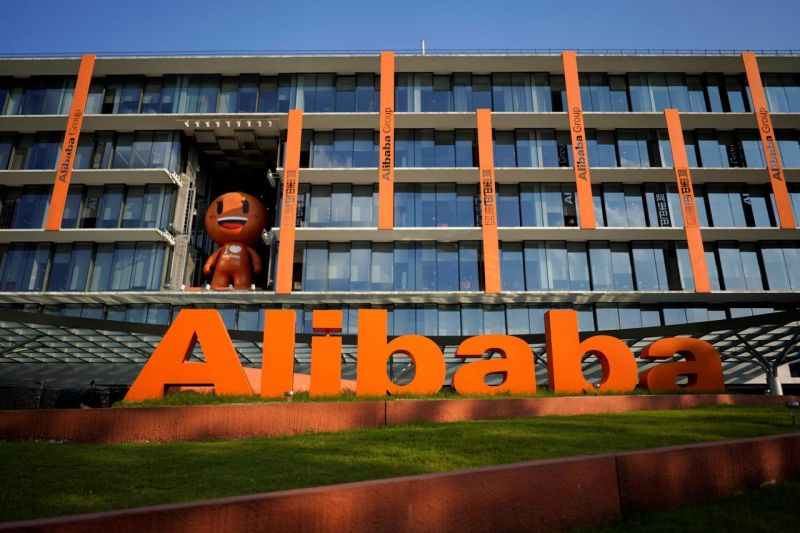 The change will open up markets to U.S. merchants in countries served by Alibaba, including India, Brazil and Canada. U.S. merchants, previously able to only buy on Alibaba.com, can now also sell to other U.S.-based businesses on the marketplace.

Roughly one-third of buyers on Alibaba.com are U.S.-based. More than 95 percent of sellers come from China.

Alibaba's pitch to U.S. small businesses comes as the company faces lean e-commerce revenue growth, which has been further threatened by the U.S.-China trade spat and a growing number of rivals such as recently listed Pinduoduo Inc (Nasdaq: PDD).

Alibaba, which does not sell inventory of its own, hopes to attract local U.S. businesses as their marketplace platform of choice by offering small- and medium-sized businesses global selling power. Alibaba highlighted its interest in winning over manufacturers, wholesalers and distributors.

Last month, the company launched an English-language website for its Tmall Global marketplace aimed at merchants, in an attempt to double the number of international brands on the platform to 40,000 in the next three years.

Amazon, in addition to selling its own inventory, allows third-party vendors to list products for sale on its website. Those vendors may store their products in Amazon's warehouses or ship directly to customers.

"I don't think they (Alibaba) are trying to benefit financially in the near term, but this does open up a complete new market for their B2B business," said Daiwa analyst John Choi.

"Alibaba.com was well known as more of a gateway to China's well-established supply chain for global buyers. Now they are opening this up to U.S. small businesses so they could sell their products," Choi added.

U.S. sellers have to pay a membership fee of roughly $2,000 to get their online stores on Alibaba.com, plus any marketing and advertising costs, the company said. Amazon charges third-party sellers by the month or per item.

"You get to compete and act like a multinational company in a way you've never had the tools or technology to be able to do so," John Caplan, head of North America B2B at Alibaba Group, told Reuters.

The United States is the first market where the company is focussing on globalizing supply, Caplan said, but Alibaba has a "very clear approach to other markets."

Shares of Alibaba closed up more than 2 percent Tuesday, at $178.09. Its shares had risen roughly 30 percent this year.