Similar to the New York-based company WeWork, Ucommune aims to set up shared workspaces in CBDs and high-tech parks. 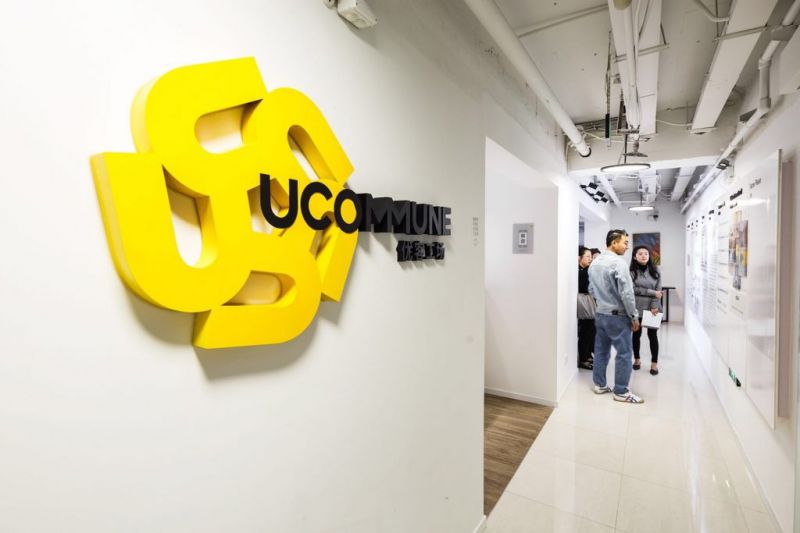 Ucommune, which develops collaborative working spaces, has added two locations in the Chinese cities of Xi'an and Ningbo.

The Xi'an community of Ucommune is set up in Xi'an Yanliang Aviation Base, the first national-level aviation high-tech park in China. The only aviation city in China integrates aircraft design research, manufacturing, flight test and scientific research.

The second shared working space of Ucommune is conveniently located in the downtown of Ningbo in Hengtai Building.

Ucommune is reportedly planning to raise between $100 million and $200 million in its initial public offering in New York next year, according to various media.

The company was established by Chinese real estate mogul Daqing Mao. He is the grandson of Ziyao Mao, the architect who helped design Beijing's Great Hall of the People.

YOU MAY LIKE
Prev：Alibaba, Salesforce Partner to Provide CRM Solutions in China Next：Wanda Sports to Go Public Friday in a Downsized IPO of $308 Million