The sports giant is scheduled to lift off tomorrow under the symbol "WSG" and sell its ADSs in the price range of between $9 and $11 each. 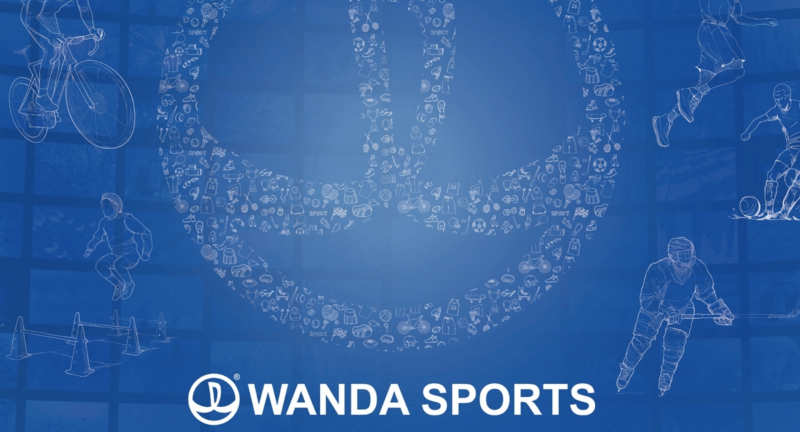 Wanda Sports Group Co. Ltd. has lowered its target to $308 million from the previous $500 in its latest filing before the expected initial public offering on Friday.

The company has also cut the number of ADSs on sale to 28 million from 33.33 million, expected to sell in the price range of between $9 to $11 per American depositary share, it said in the prospectus.

The sports unit of Chinese conglomerate Dalian Wanda Group claims to be "one of the world's largest sporting events, media and marketing platforms."

"Our mission is to unite people in sports and to enable athletes and fans to live their passions and dreams," Wanda Sports said in the prospectus. "We do this by delivering unmatched sports event experiences, creating easy access to engaging content and building inclusive communities."

The company leads more than 120 media broadcasts, 326 events, 750 brands and others under its sprawling business lines, covering football, winter sports and summer sports. Its parent company, Dalian, has been cutting its debt burden, selling tangible assets and betting on "asset-light strategy" since April 2017 when Chinese regulators started to pay close attention to its debt.

The growth in Wanda Sports has slowed during the first quarter this year. It reported revenue of $275.8 million, up 5 percent from the corresponding period in 2018, and losses of $9.7 million, or 6 cents per share. For the full last year, Wanda Sports reported revenue of $1.3 billion, representing an increase of 18 percent from 2017. It said its income was $61.9 million, or 34 cents per share, down 32 percent year-over-year.

The IPO of Wanda's sports assets would include Infront Sports & Media AG, a Swiss sports marketing company, and World Triathlon Corp, the organizer, and promoter of the Ironman race. The two were acquired in 2015 for $1.2 billion and $650 million, respectively. Wanda, while preparing the IPO, had also received offers for the businesses from a number of private equity firms, Reuters reported.

Wanda's shares have been approved for a listing on the Nasdaq under the ticker "WSG."