The education provider reported a net loss of $7.3 million for the first fiscal quarter despite a rise in student enrollments and its growing school network. 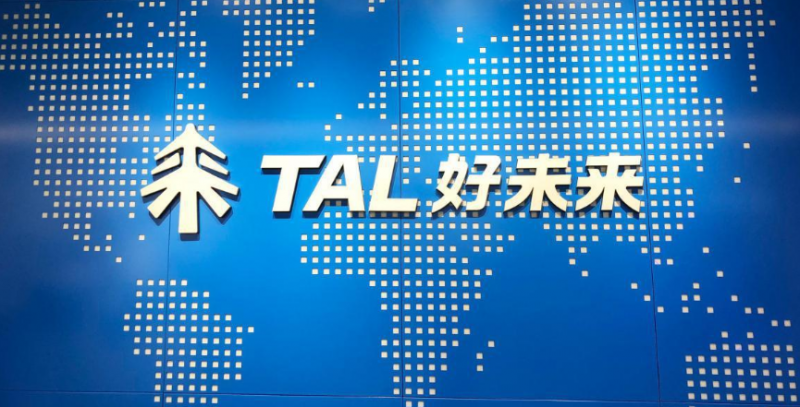 Shares in TAL Education Group (NYSE: TAL) fell more than 11 percent Thursday to $33.24 apiece after the company reported disappointing results for the first fiscal quarter of 2020.

The Beijing-based company, which provides K-12 after-school tutoring, said in a statement Thursday that its net loss was $7.3 million, or 1 cent per share, in contrast to net income of $66.8 million in the first quarter of the fiscal year 2019. Revenue in the three months through May reached $702.8 million, up 28 percent from the same time a year ago.

TAL said it enjoyed an influx of students in the first fiscal quarter. The company said enrollments increased 41 percent year-over-year to 1.7 million. TAL's school network during the period expanded to 725 centers in 57 cities, compared with 676 learning centers in 56 cities in the preceding quarter, according to the report.

"The first quarter's topline results reflected the success of our consistent growth strategy. We recorded healthy growth of small class business in the cities we currently cover and further scaled our online courses," TAL's chief financial officer, Rong Luo, said in the statement.

"We will pursue solid, organic and sustainable expansion of our offline business. At the same time, we will continuously invest in new technology and other initiatives to accelerate our online business development and realize the promising potential of online education. These investments will also enable us to actively promote the integration of online and offline education, and contribute to the development of innovative, technology-focused education models," Luo concluded.

TAL forecast revenue of between $895.7 million and $916.7 million for the second quarter of fiscal 2020, representing an increase of between 28 and 31 percent year-over-year.