Chinese authorities investigating FedEx suspect it illegally held back more than 100 Huawei packages and has also violated other laws. 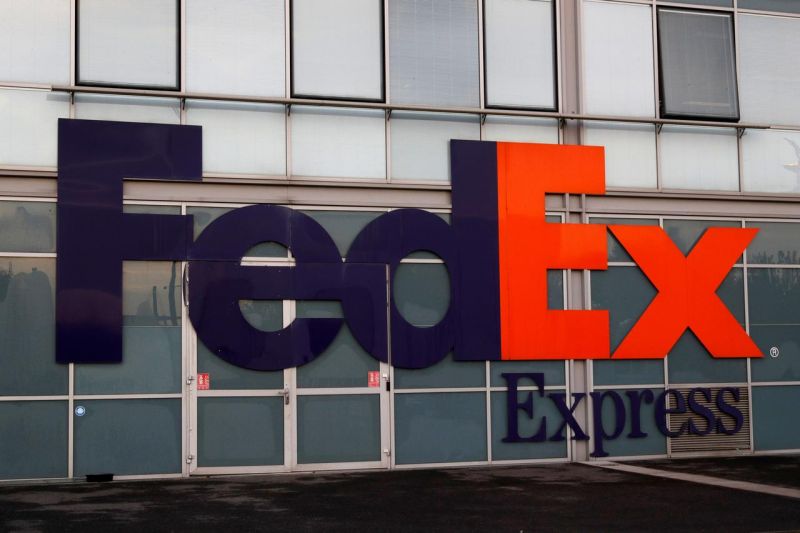 HONG KONG/SHANGHAI (Reuters) - U.S. FedEx Corp. (NYSE: FDX) on Friday again apologized and blamed Washington's ban on Huawei for being "unclear" as Beijing deepened an investigation into why the delivery firm was holding up packages meant for the telecoms equipment maker.

Huawei was placed by Washington on a blacklist in mid-May that effectively blocks U.S. firms from doing business with the Shenzhen-based firm.

FedEx in a statement on Friday afternoon said, "These shipments in question were handled while we were trying to comply with the U.S. DOC BIS order which was unclear and resulted in considerable complexity for our operations. We apologize for any confusion or harm to our customers as a result."

Beijing started a probe into FedEx last month after Huawei said the U.S. delivery firm had diverted parcels intended for the company. Xinhua said on Friday that investigators also discovered "clues to other violations."

On Thursday, Huawei had accused U.S.-listed Flex (Nasdaq: FLEX) of seizing its goods in China.

The developments mark the latest fallout from Washington's trade ban on Huawei, which has not only rattled the global technology supply chain tied to Huawei's $105 billion business but also is causing much confusion among companies and organizations well beyond the U.S. borders regarding the limits of restrictions.

FedEx has apologized for multiple incidents of diversion of Huawei packages, which it attributed to "operational errors," but it later sued the U.S. government for what it said was an "impossible task" to "police the contents" of export shipments.

FedEx said on Friday that it initiated the suit against the U.S. DOC "to prevent similar occurrences happening in the future" and reiterated its commitment to the Chinese market.

Huawei told Reuters on Thursday that Flex had withheld some 700 million yuan ($102 million) worth of its goods in its China factory, confirming a report by Chinese government-backed newspaper Global Times.

Flex kept the Huawei assets in its factory in the southern city of Zhuhai after the U.S. blacklisting and caused losses for Huawei, according to the report.

Huawei told Reuters that it has retrieved some 400 million yuan of goods last month after negotiations and is still trying to take back the rest.

Flex said in an emailed statement to Reuters, "Flex and Huawei have had a long-standing and successful partnership which has recently been impacted by unforeseen challenges resulting from the US/China trade situation. Both parties are actively working to find a mutually agreeable way forward given these facts."

A Flex spokesman declined to say whether it still held any Huawei assets or counts Huawei as a customer, but said China remains "a very important center of production and end-market" where it employs tens of thousands of people.

Flex said on Friday in its quarterly earnings statement that it would accelerate a move to reduce its exposure to certain products in China and India after "recent geopolitical developments and uncertainties," which primarily impacted "one customer in China." It did not name the customer.

"We have seen a reduction in demand for products assembled for that customer," it said.