OneSmart International Education cut its revenue expectation by about $40 million for the fiscal year 2019. 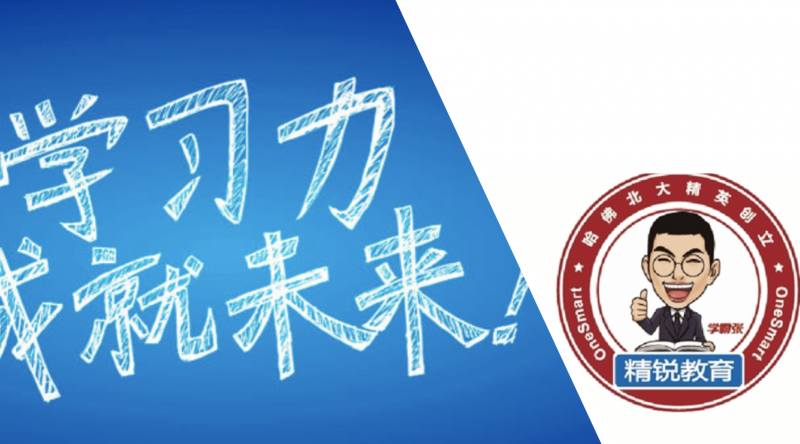 Shares in OneSmart International Education Group Ltd. (NYSE: ONE) were trading down 7 percent Tuesday morning, at $7.40 apiece, after the company reported lower-than-expected revenue for the third fiscal quarter.

The Shanghai-based company said its revenue reached $158.4 million in the three months through May, up 33 percent year-over-year but lower than analysts anticipated. Its net income jumped 88 percent to $15.9 million, according to the report.

For the nine months through May, OneSmart International Education posted revenue incline of 39 percent to $388.7 million and income of $22.9 million, up 3 percent from the same period a year ago.

OneSmart International Education provides private supplementary education services to Chinese K-12 students with a nationwide network, which consisted of 430 learning centers across 43 cities in China as of May 31. Programs include OneSmart VIP, for K-12 personal tutoring services, HappyMath for young children, STEAM education programs and FasTrack English for language tutoring. The latter saw the fastest growth in the third quarter, with revenue in the sector increasing 78 percent year-over-year to $6.7 million thanks to two newly launched learning centers for this program.

The average monthly enrollments of OneSmart International Education increased 40 percent to about 175,000 students from a year ago, the company said.

"Our plan for the next stage is to focus on the three core services lines: OneSmart VIP, HappyMath and FasTrack English, adopt a balanced capacity expansion plan and put more efforts on the ramp-up of learning centers in our target key regions and cities," Steve Zhang, the chief executive officer of OneSmart International Education, said in a statement today.

The company has lowered its revenue guidance for the full fiscal year 2019 to between $560 million and $580 million, representing an increase of between 35 to 40 percent year-over-year. In an earlier statement, the company said it expected to generate revenue in the range of $597.8 million to $620.2 million.

YOU MAY LIKE
Prev：China Lending Arranges Partnership With Zhong Lian in Consumer Financing Next：Shares in Four Seasons Education Tumble 7% on Lower Revenue, Income