Baikang said it plans to expand its sales channels, as well as research and development, with the proceeds of its expected offering. 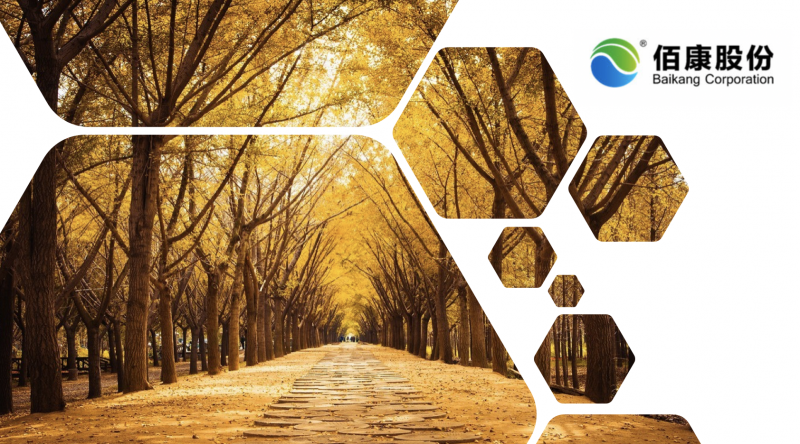 Baikang Biological Group Holdings Ltd. has raised its funding target to $12 million, with an expected per-share price of $5 in its latest filing.

The update was an increase from the company's previous target of up to $10 million.

The company said its revenue for six months through October 31 of last year reached $13 million, up 3 percent from the preceding year. It reported net income of $6.8 million for the same period compared with $7.4 million for a year prior. Among the five categories of products, the main revenue generators were nutraceutical products and liquor products, which accounted for 40 percent and 33 percent of its total revenue, respectively.

Baikang said it intends to use 55 percent of the proceeds of its IPO for product distribution channel expansion and diversification. It said 15 percent of its funding will be used for research and development, while the rest will go to infrastructure building, human capital management and team building, as well as working capital.

"We consider product research and development important to our long-term growth and expect to make it more central in our overall strategic planning and operations in the future," the company stated it in its filings.

Joseph Stone Capital LP is the sole underwriter on the deal. In case of over-subscription, the firm may acquire an additional 15 percent of the common shares of Baikang's offering.

Baikang seeks to trade its shares under the ticker symbol "BKSW" on the Nasdaq Capital Market.