China has agreed to purchase more U.S. farm goods during the latest round of talks held in Shanghai Wednesday. 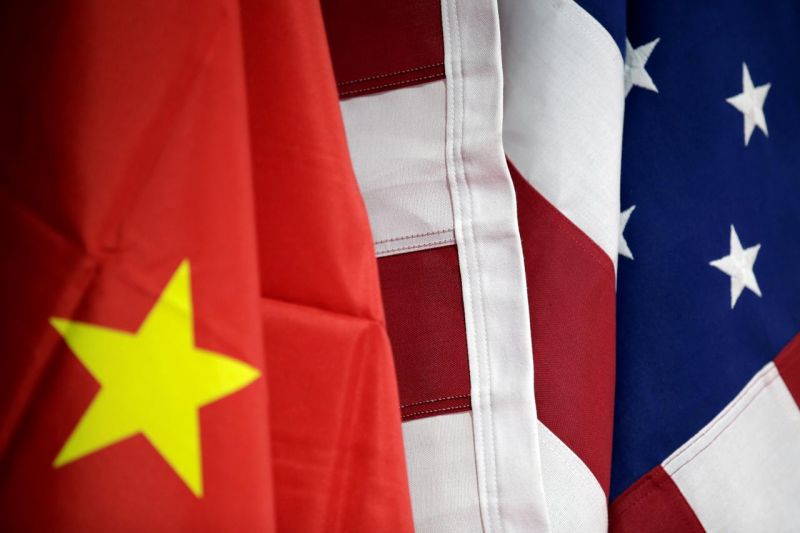 Negotiators from the United States and China finished another round of talks on Wednesday, with both sides describing it as "constructive," though no deal was reached.

The talks between the two largest economies lasted four hours in Shanghai today and are set to resume in September on U.S. soil.

"Both sides had a candid, highly effective, constructive and deep exchange on major trade and economic issues of mutual interest," China's Commerce Ministry said in a statement following the meetings.

White House press secretary Stephanie Grisham reiterated in a statement that talks were "constructive." She said, China vowed to ramp up purchases of American agricultural exports, as reported by Reuters.

In the midst of the talks, U.S. President Donald Trump called out to China on Twitter, claiming the country was "stalling" and "changing the deal in the end to their benefit."

It was the first time the two sides met since late June at the Group of 20 summit in Osaka when additional tariffs were put on hold. At the time, President Trump stated China and the United States were "back on track."

In July, Chinese officials reported that the country's economy faced its slowest growth in 27 years at just 6.2 percent.

The United States also suffered, with some manufacturers forced to look for suppliers outside China.