The head of China Zhongwang Holdings allegedly exported aluminum into the United States without paying tariffs. 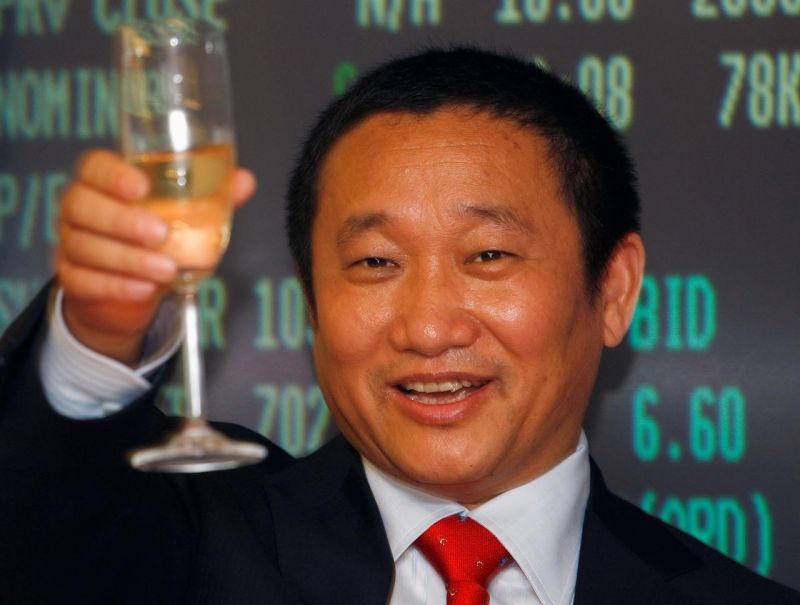 The United States has accused Chinese billionaire Zhongtian Liu of smuggling aluminum into the country and evading to pay $1.8 billion in tariffs with help from firms he discreetly controlled.

The founder of China Zhongwang Holdings Ltd. (HKEX:1333), one of the largest aluminum manufacturers in Asia, allegedly smuggled disguised metal into the United States, as reported by the South China Morning Post.

Members of Zhongwang and other entities may face charges of money laundering, international wire fraud and charges of conspiracy in the U.S Attorney's Office Central District of California, the SCMP said.

The alleged scheme took place in July 2008, according to Reuters. An indictment for 24 counts was issued in May, but Liu was not officially charged by the Los Angeles grand jury until this week, Reuters reported.

If convicted, Liu and several other defendants in the case could face a prison term of 465 years, if served consecutively, according to The Wall Street Journal. The report also said that an arrest warrant was being drawn up for Liu, who is believed to be in China.

Shares in the Hong Kong-listed giant fell as much as 21 percent on Thursday to HK$3.17 (41 cents) per share, which is the lowest since January 2016, Reuters reported.

YOU MAY LIKE
Prev：Shaky Progress in Trade War Struggle; Talks to Continue Next： Trump Sets New Date for Tariffs on Another $300 Billion of Chinese Imports