After the success of Tencent Music's IPO late last year, NetEase Cloud Music is getting ready for its own debut. 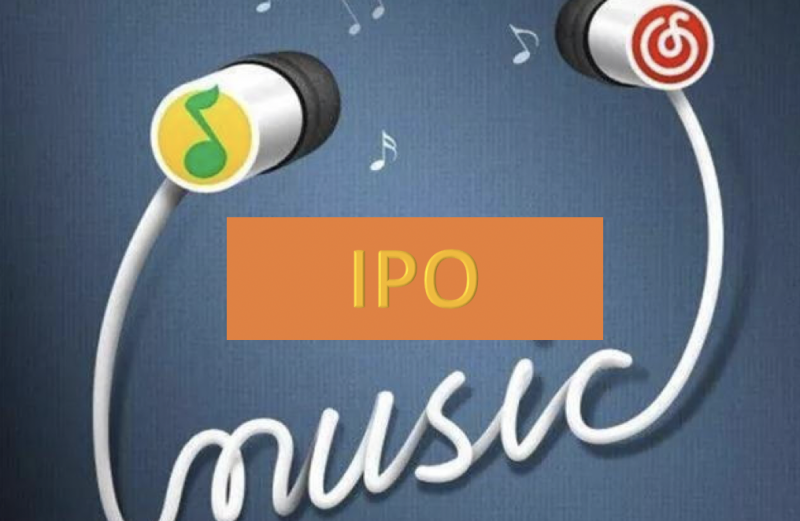 The chief executive officer of NetEase Cloud Music announced today that the countdown for its initial public offering has begun.

"We have a timeline inside for IPO and profitability. Growing NetEase Cloud Music is our most important strategy this year," Yiwen Zhu, the chief executive officer of the company, said to 21st Century Business Herald.

"On the one hand, 5G and mobile phone hardware are more and more mature. On the other hand, the user needs have not been met yet. Therefore, we are initiating the Cloud Music Community this year," Zhu said at the media conference.

Launched in 2013, NetEase Cloud Music is a freemium music streaming service developed and owned by Chinese gaming giant NetEase Inc. (Nasdaq: NTES). The platform was removed from the app store on June 29 due to changes made to the audio industry guidelines by the Cyberspace Administration of China. It has returned to Chinese app stores after 30 days offline on July 29.

NetEase emphasized its focus on music-based social connection through its Mlog for Music blogs. Users can create their own content for Mlog to upload photos, write text, upload audio clips of up to 30 seconds and choose music to play in the background. They can also upload videos and edit them in-app and add songs from the content library.

Ahead of a planned IPO, NetEase raised $600 million in November 2018 with investments from Baidu Inc. (Nasdaq: BIDU) and General Atlantic. As reported by Techcrunch, the company was valued at $1 billion back in 2017.

Tencent Music Entertainment Group (NYSE: TME), the subsidiary of Chinese tech conglomerate Tencent Holdings Ltd. (HKEX: 0700), is one of the biggest rivals of NetEase Cloud Music. The company raised $1.1 billion when it became publicly traded in New York in December.

The stock in Tencent Music jumped 1 percent Friday to $14.12 per American depositary share.