Shares in the Chinese retailer have recovered to the level at which its stock traded before the allegations of sexual assault against the company's chairman a year ago. 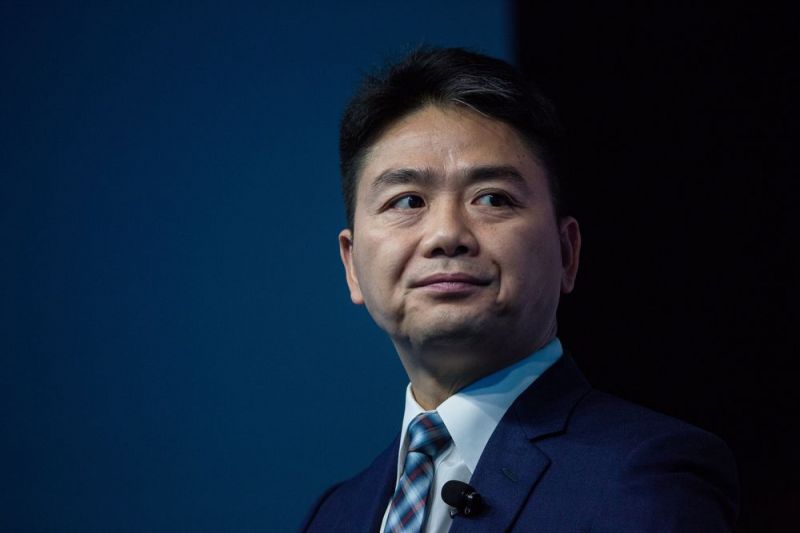 The stock of China's e-commerce giant JD.com Inc. (Nasdaq: JD) ended the week at $28.01 per American depositary share. Although that was 2 percent down on the day and below the $30 level near which it has hovered lately, it may be safe to say that JD's stock has recovered from the slump it took nearly a year ago after serious allegations against its leader.

It was August of last year when the founder, chairman and CEO of JD, Richard Liu, was briefly taken into custody on the allegations of rape in Minneapolis.

A 21-year-old female student at the University of Minnesota messaged her friend on WeChat around 2 a.m. on Aug. 31 while Liu was at her apartment, as previously reported by various media.

"I was not willing," she wrote in Chinese on the messaging app. "Tomorrow I will think of a way to escape," she wrote, as she begged the friend not to call the police.

"He will suppress it," she wrote, referring to Liu. "You underestimate his power."

On the day of the alleged sexual assault, the stock of JD.com closed near $31 per share. A few days after the incident, its stock plummeted to near $26 per share.

Liu was released within 17 hours of his arrest and not charged. Had he been charged, the retailer's share price probably would have fell further, according to Danny Law, Hong Kong-based analyst at brokerage Guotai Junan.

In the months that followed, as Minneapolis prosecutors decided whether to file charges against the billionaire, JD's stock took additional hits in the trade war between the United States and China. In September, U.S. President Donald Trump imposed a 10 percent tariff on $200 billion of Chinese imports.

In November, JD was trading near $23.55 per share. December found it trading near $19 before Minneapolis prosecutors deemed there will be no charges on the allegation of rape filed against Liu. After Liu's charges were dropped on Dec. 21, the stock jumped up to trading near $24 per share.

The student filed a lawsuit against Liu in April, seeking damages in more than $50,000, as reported by CNN.

"This action arises out of a sexual assault and battery that caused damages of more than $50,000," the court document said.

In July, police released a surveillance video of Liu and the alleged victim walking arm-in-arm prior to entering her apartment.

Liu's lawyer and defendant on the case, Jill Brisbois, said in response to the footage, "The written police report, in addition to the surveillance video, fully dispels the misinformation and unsubstantiated speculation."

She added, "That has been widely circulated and irrefutably supports the Hennepin County Attorney's Office decision not to file charges against our client."

YOU MAY LIKE
Prev：NetEase Cloud Music Says Countdown to IPO Has Begun Next：Sohu Misses on Revenue, Lowers Guidance; Shares Tumble 24%