China Liberal has applied to trade its shares under the ticker symbol “CLEU” on the Nasdaq Capital Market. 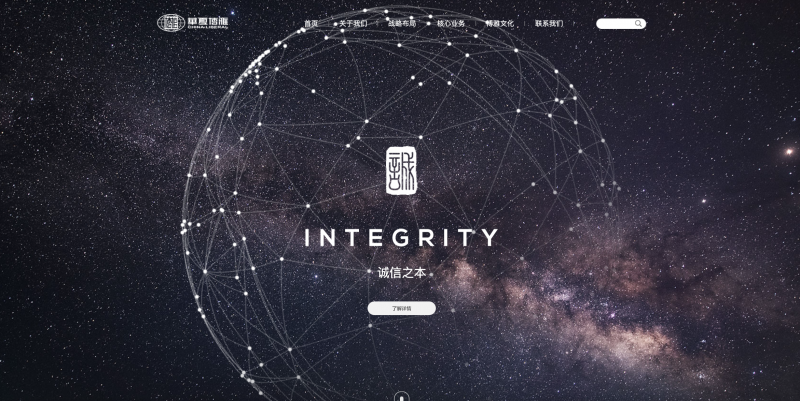 China Liberal Education Holdings Ltd. is seeking to raise up to $7.2 million in an initial public offering on Wall Street for 1.2 million of its ordinary shares at a price of $6 each.

The Beijing-based company offers education services and products to address the needs of partnering schools and students. Its core business is Sino-foreign jointly managed academic programs, which include overseas study consulting, technological consulting to Chinese universities and job training to graduating students.

The company said in its preliminary prospectus filed Monday that its revenue in 2018 reached $4.8 million, up 23 percent from 2017. Net income was $924,000 for the full last year, up 6 percent from the preceding 12 months, according to the report.

"Our goal is to become a nationally recognized education services company that offers modernized and internationalized higher education solutions to students, with a focus on academic areas of art and computer science," China Liberal said in its filing with the U.S. Securities and Exchange Commission.

The company established its first branch in Fujian Province in 2011 and subsequently expanded to various locations in China, covering the cities of Hangzhou, Fuzhou and Ji'nan on the east coast of China.

China Liberal said it intends to use the proceeds from its offering for working capital and general corporate purposes, including a $1 million investment in smart campus solutions, $1.5 million in research and development, $1.5 million in integration of enterprises and vocation education and $1.5 million establishment of big data calculation training school by segment, according to its prospectus.

"We intend to continue to generate revenue from our core businesses, while expanding to related territories maximizing our existing resources, as well as striving to meet the needs of our clients," the company stated.

The sole underwriter on the deal is Boustead Securities LLC. The securer may purchase up to an additional 7 percent of the shares sold in IPO in case of over-allotment, according to the filing.

China Liberal has applied to trade its shares under the ticker symbol "CLEU" on the Nasdaq Capital Market.

YOU MAY LIKE
Prev：AMTD International Among Few Gainers Monday in New York IPO Next：51job Posts Profit Despite Market Uncertainties; Closes 4% Down