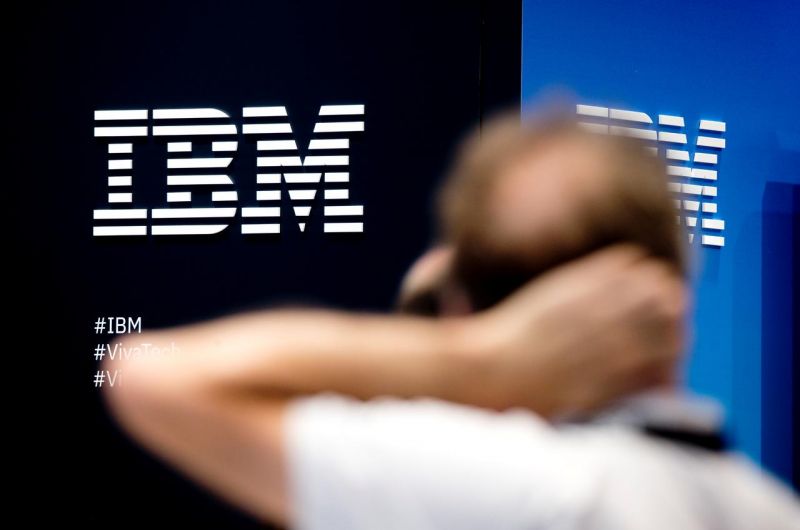 The U.S. Government's Entity List, which bars foreign companies from purchasing American technology, got longer recently when a number of burgeoning Chinese supercomputer companies were added.

The notice posted to the Federal Register said the research institute and the four companies "have been determined by the U.S. government to be acting contrary to the national security or foreign policy interests of the United States." Those companies are Sugon, the Wuxi Jiangnan Institute of Computing Technology, Higon, Chengdu Haiguang Integrated Circuit and Chengdu Haiguang Microelectronics Technology. The entity list also includes the aliases these companies operate under in various capacities.

In 2018, IBM-built Summit, developed for the Oak Ridge National Laboratory in Tennessee, knocked China from the title spot for fastest supercomputer thanks to a peak performance capability of 200,000 trillion "floating-point operations" — or petaflops — per second.

To understand how vast that power is, it would take the entire population of Earth to compute continuously for more than 300 days to equal what Summit can do in one second.

"[The U.S. ban] will stall China's move into next-generation supercomputing, but will not be able to restrain its rise as the country's key supercomputing projects now use home-developed chips and technologies," An Hong, professor of computer science at the University of Science and Technology of China in Hefei, told the South China Morning Post.

This news might increase tensions as U.S. President Donald Trump and his Chinese counterpart, Xi Jinping, sit down to de-escalate the tariff wars that are slowing the world's largest economies. Undoubtedly, a warm trading relationship between technology companies fueling supercomputing production is fundamental to trade talks.

"The move will not disrupt planning for a Trump-Xi meeting directly, but Beijing will see it as further evidence that those around Trump intend to blunt China's rise as a tech power," Michael Hirson, an analyst with political risk consultancy Eurasia Group, said in a report.

Often, these supercomputers are used for weather predictions, stopping disease outbreaks or other forms of scientific research. However, they are also used for nuclear and military modeling.

Hence, supercomputing power is a special area of concern for the Pentagon. U.S. Intelligence attributes supercomputing power to the direct capability to guide nuclear missiles and wider defense applications. Adding these companies to the entity list – which are undoubtedly much smaller names than Huawei – is a clear signal that the U.S. wants to hobble China's technological might and their advancing military power.

YOU MAY LIKE
Prev：OBSERVATION: The Black Swan Effect of U.S.-China Decoupling Next：PERSPECTIVE: AMD and the Race for Exascale Power, Part 2