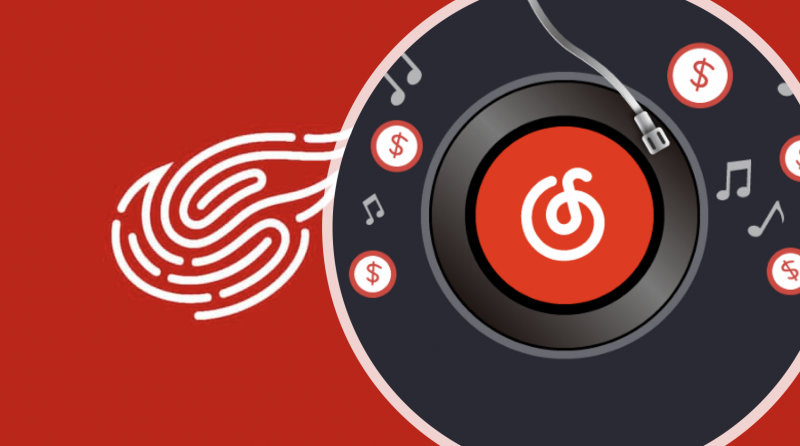 NetEase Inc. (Nasdaq: NTES) reported a two-digit increase in revenue in the second quarter and set a dividend of $1.04, sending its stock up more than 10 percent Thursday to $238.02 per American depositary share.

The Chinese gaming giant reported Wednesday evening that its revenue climbed to $2.7 billion in the three months through June, up 15 percent year-over-year. Net income soared 46 percent to $447.4 million, or $3.44 per ADS, beating Wall Street estimates.

Revenue from online games was $1.7 billion in the second quarter, NetEase said, up 14 percent from a year ago, accounting for 63 percent of total revenue. A number of its games are popular overseas, among which are Knives Out and Identity V in Japan, and LifeAfter, Cyber Hunter and Super Mecha Champions in the U.S.

In July, the Chinese gaming giant announced that it has launched a new video game studio in Montréal, Canada's hub for videogame development, aiming to localize its business in North America,

"We are pleased with the progress we have made to introduce our games to international audiences and fortify our relationships with other industry leaders in the video games and entertainment markets," NetEase's chief executive, William Ding, said in a statement today. He added, "We will continue exploring overseas market opportunities and growing our games business on a global scale."

Charles Yang, the chief financial officer of NetEase, said, "A key focus of Cloud Music is to dedicate our platform and our user outreach to promote independent musicians and independent music here in China."

Reportedly, NetEase Cloud Music is moving towards its own initial public offering."We have a timeline inside for IPO and profitability. Growing NetEase Cloud Music is our most important strategy this year," Yiwen Zhu, the chief executive officer of the company, said to 21st Century Business Herald earlier this month.

Lastly, NetEase said it plans to pay a quarterly dividend of $1.04 per ADS on August 30 to shareholders of record as of August 23. The company replaced its fixed dividend payout ratio of 25 percent with a ratio range of 20 percent to 30 percent. For the future quarters, the ratio will depend on how the macroeconomy and the outlook of the company's performance change, NetEase's CFO Yang said.