PERSPECTIVE: AMD and the Race for Exascale Power, Part 2

Part two of the two-part perspective on China's developments in supercomputing and Washington's fears of lagging behind in the market. 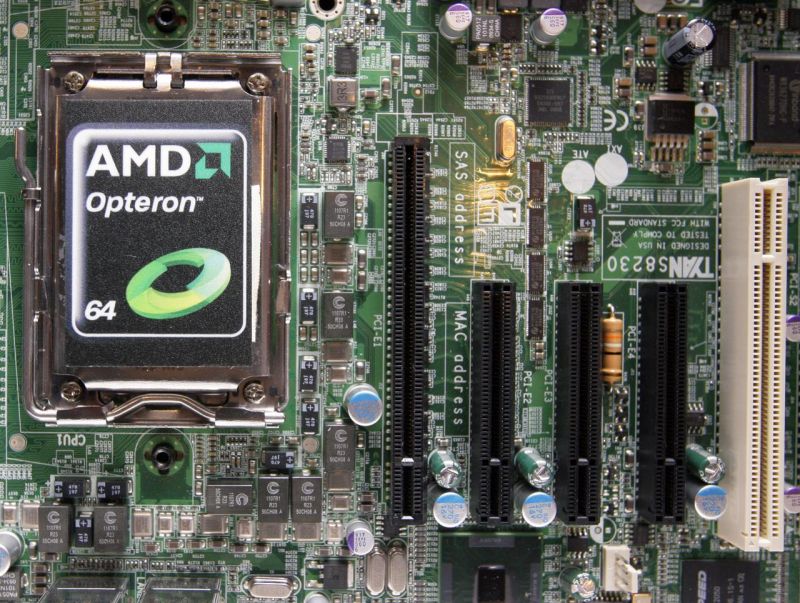 For Part 1 of the series, see The Real Battleground is Supercomputing

The entity ban will certainly renew ire toward AMD. As Trump took over the White House, AMD was under fire for passing along chip technology to Chinese manufacturers. A 2016 report from the Wall Street Journal reported that a deal with Chinese companies had not been conducted under appropriate regulatory oversight. AMD responded, saying that the report made several factual errors and that it had been in touch with the Department of Defense and Commerce Department since 2015, the year before the joint venture was signed.

Many in the U.S. government attribute China's supercomputing powers to AMD as it licensed technology to Tianjin Haiguang Advanced Technology Investment Co. Ltd. (THATIC) who then licensed it to Hygon and then to HMC. Furthermore, Sugon owns a majority stake in THATIC. These ventures in China were all set up during a time when AMD was in financial trouble and was looking to keep pace with Intel.

Yet, AMD aside, rumors abound that these five companies on the list are close to developing "exascale" power. This amount of computational power is unprecedented and would be 8 to 10 times faster than Summit. For many, this level of astronomical computation might seem arbitrary, but it is far from that.

"Exascale supercomputers are a critical piece of national infrastructure: It's about how we are going to discover the next material, the next type of reactor, the next type of battery. All of that's driven by modeling and simulation on supercomputers," Eric Van Hensbergen of Arm Research told Data Center Dynamics. "And so if you don't have access to that resource, that puts you in a bad position economically and in regards to security, and that's why you see this nationalistic fervor around supercomputers."

Many in the industry like Hensbergen believe that this recent swipe at the knees could force China to become even more reliant on homegrown chips. The Obama Administration banned the sale of high-end Intel, Nvidia and AMD chips for Chinese supercomputers back in 2015, which gave birth to the Sunway TaihuLight supercomputer and its chip, the Matrix-2000. This computer is currently in third place for computing power.

"In the short term, we are hurting the U.S. companies, and in the long-term, we are helping the Chinese advance more rapidly," Tarek El-Ghazawi, a computer engineering professor at George Washington University, told the Washington Post. "I see this as a lose-lose for us."

Obviously, the unveiling of the first exascale supercomputer will be the answer to who is winning the war. China has declared that it will have a working system by 2020. The U.S. originally said 2023, but they since have changed their estimates to 2021 following big investments in Frontier - the Department of Energy's next-generation supercomputer capable of exascale of 1.5 quintillion calculations per second - from AMD and Cray.

As this race rages on, it will be a crucial mile-marker in determining who is truly winning the war of computing technology as advancements point the into drivers into the straightaway with feet squarely on the accelerator.

YOU MAY LIKE
Prev：PERSPECTIVE: The Real Battleground is Supercomputing, Part 1 Next：ANALYSIS: 9F Readies Plans for U.S. IPO; Set to Lift Off Thursday