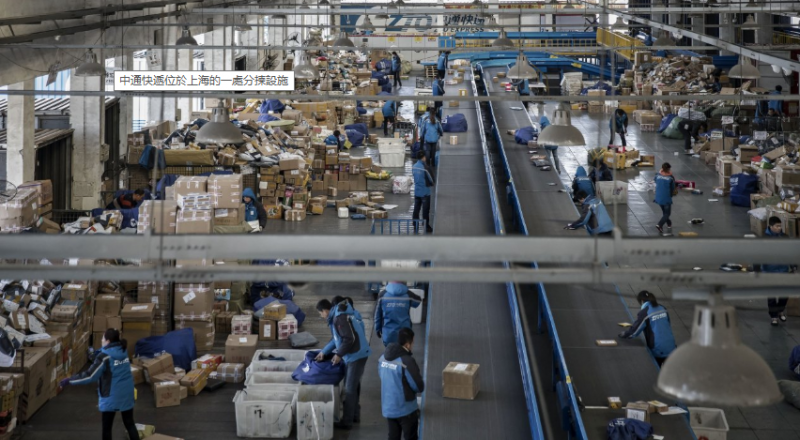 ZTO Express (Cayman) Inc. (NYSE: ZTO) announced a year-over-year increase of 29 percent on revenue for the second quarter of 2019, sending its stock 1 percent higher Thursday in after-hours trading, to $19.10 per American depositary share.

The Shanghai-based company, a delivery network backed by China's giant Alibaba Group Holding Ltd. (NYSE: BABA), said in a statement today after markets closed that its revenue in the three months through June reached $790 million. Revenue from its express delivery services increased by 30 percent year-over-year.

The founder, chairman, and chief executive officer of ZTO, Meisong Lai, said in the report, "Our consistent strategy has been continuous market expansion based on the high quality of services and targeted net earnings. The second quarter's performance reflected the soundness of our overall strategy and solid execution."

ZTO reported a 47 percent year-over-year rise in parcel volume to 3.1 billion. As of June 30, it had 30,000 pickup/delivery outlets across China and 4,650 direct network partners. It had 5,800 line-haul vehicles and 4,950 self-owned trucks by the end of the second quarter, according to the statement.

Operating expenses in the company were $40.2 million, up 3 percent from a year ago, it said.

Looking forward, ZTO said it expects to deliver between 11.5 billion and 11.9 billion parcels this year, representing an increase of between 35 and 40 percent from 2018.