Robotics technology company CloudMinds has filed to raise $500 million in a U.S. IPO, though the final figure may differ. The firm has shown strong if uneven growth and has positive industry trends in its favor. 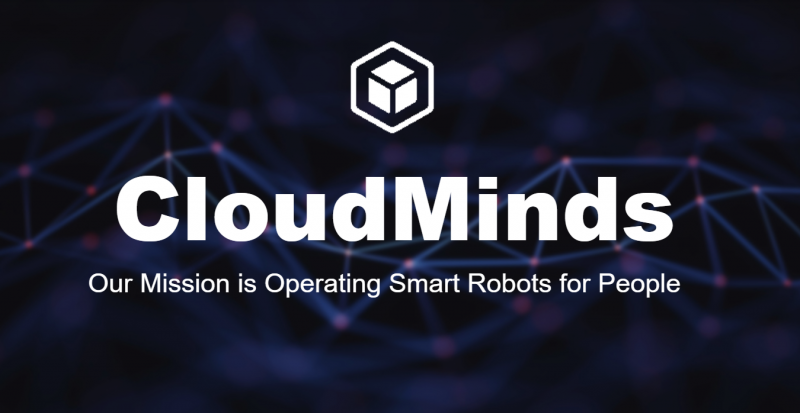 CloudMinds (CMDS) has filed to raise gross proceeds of up to $500 million from a U.S. IPO.

The firm is focused on the development and commercialization of cloud-based smart robots.

CMDS has shown strong if uneven growth and has strongly positive industry trends in its favor.

Beijing, China-based CloudMinds was founded in 2015 to develop and commercialize cloud-based robots and underlying software.

CloudMinds has developed an end-to-end cloud robot system that consists of a ‘cloud brain,' ‘nerve network,' robot controllers, and robot bodies that supports efficient simultaneous operation of a large number of robots and facilitates communication between them, as illustrated below: 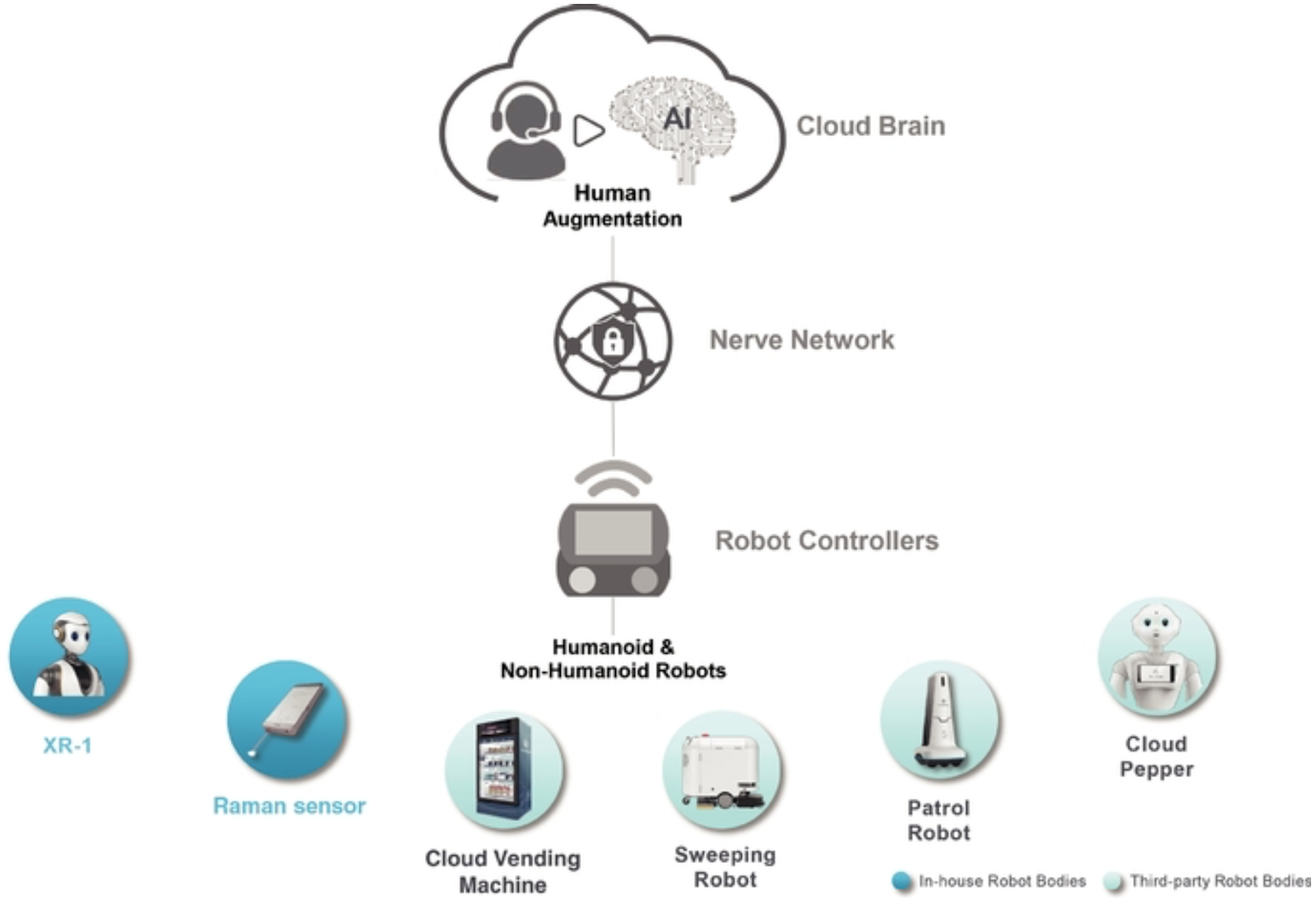 The ‘cloud brain' represents a proprietary AI cloud that is capable of complex and coordinated capabilities, including faces, object and voice recognition, natural language processing as well as navigation, and motion control.

The ‘nerve network' is a proprietary secure network that is isolated from the Internet, based on the global mobile network infrastructure, and accessible only by devices with CloudMinds' authorization, such as its cloud robots and controllers.

Robot controllers are smart devices that, when placed on robot bodies, enable secured access to the ‘nerve network' and are controlled by the ‘cloud brain.'

The firm has also developed its smart compliant actuators (SCA), or smart joints that enable robots to perform diverse and precise movement and mechanical manipulations, while enabling mass production of highly-compliant and secure robots capable of performing human-like movements and complete complex tasks.

Using its SCAs, CMDS has developed the XR-1, a humanoid-like robot capable of performing a wide range of services for users, including grabbing water cups and pouring water.

The firm's technology is designed so that it can integrate with AI researchers and developers, network providers, and robot manufacturers, which management believes enriches the company's service offerings, enabling it to attract more customers and create more value.

Management says that CloudMinds is ‘one of the few players that offer an end-to-end cloud robot system in the global robotics industry and [is] the very first to commercialize related products and services, according to Frost & Sullivan.'

CloudMinds sells its offerings through direct sales and indirect distribution channels, as well as offers leasing services for its products through various terms to its customers.

Additionally, the firm markets its end-to-end cloud robot systems and brand through a variety of online and offline marketing and branding activities, such as social media advertising and hosting promotion campaigns.

Sales and marketing expenses as a percentage of revenue have been uneven in recent periods.

The sales & marketing efficiency rate, defined as how many dollars of additional new revenue are generated by each dollar of sales & marketing spend, has been highly variable, and sharply negative in the most recent quarter.

The main factors driving forecasted market growth are the increasing need for cost reductions while maintaining quality, as well as rising adoption of Internet of Things (IoT) and Artificial Intelligence (AI) technologies.

The Asia-Pacific region is projected to grow at the fastest CAGR during the period due to it being ‘a manufacturing hub is expected to adopt the robot software substantially, to remain cost-efficient and export high-quality goods to other countries.'

CloudMinds' recent financial results can be summarized as follows:

CMDS intends to raise $500 million in gross proceeds from an IPO of ADSs representing underlying Class A shares, although the final figure may differ.

Class B shareholders, including management and investor SVF Cloud (Singapore), will retain voting control of the company through a 10-1 ratio of votes compared to Class A shareholders.

The S&P 500 Index no longer admits firms with multiple classes of stock.

Per the firm's latest filing, it plans to use the net proceeds from the IPO as follows:

Management's presentation of the company roadshow isn't available yet.

Listed underwriters of the IPO are Citigroup, J.P. Morgan, and UBS Investment Bank.

CMDS is attempting to access U.S. public investment at a time where the track record of Chinese company stock performance has been generally challenging for investors.

The company's financials show strong revenue and gross profit growth on an annual basis, but highly variable when factoring in Q1 2019's results.

Sales and marketing expenses as a percentage of total revenue have been uneven; sales & marketing efficiency as a function of marginal gross profit has also been highly variable.

On the legal side, like many Chinese firms seeking to tap U.S. markets, the firm operates within a VIE structure or Variable Interest Entity. U.S. investors would only have an interest in an offshore firm with contractual rights to the firm's operational results but would not own the underlying assets.

This is a legal gray area that brings the risk of management changing the terms of the contractual agreement or the Chinese government altering the legality of such arrangements. Prospective U.S.-based investors in the IPO would need to factor in this important structural consideration.

The market opportunity for robotic software and hardware integration indicates a tremendous forecasted growth rate and CloudMinds appears well-positioned for selling to Asian business prospects interested in improving the efficiency of their operations.