Stocks in the two Chinese media giants jumped Monday on better-than-expected results in the second quarter. 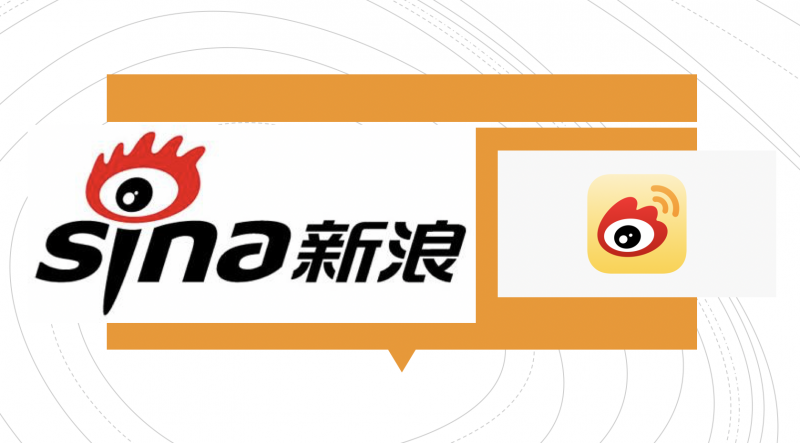 Weibo said it had 486 million monthly active users as of June, noting an addition of 55 million users from a year ago, the majority of whom were mobile users.

Advertising and marketing revenue accounted for 86 percent of the total revenue, where the small and medium-sized enterprises, as well as key accounts, saw a two percent increase to $346.5 million from the corresponding period in 2018.

Looking ahead, Weibo said it estimates a revenue increase of between 6 and 9 percent in the third quarter year-over-year on a constant currency basis, while Sina did not provide guidance.

Markets bounced Monday after Trump administration said over the weekend that the sides are working together to end a trade war, though the U.S. President also said that he sees no trade deal at this time, as reported by Reuters. The three main indexes, the Dow Jones Industrial Average, the S&P 500 and the Nasdaq Composite, each gained approximately 1 percent shortly after the opening bell.