Leju's revenue soared up to 39 percent thanks to improved results in its e-commerce and online ads sector. 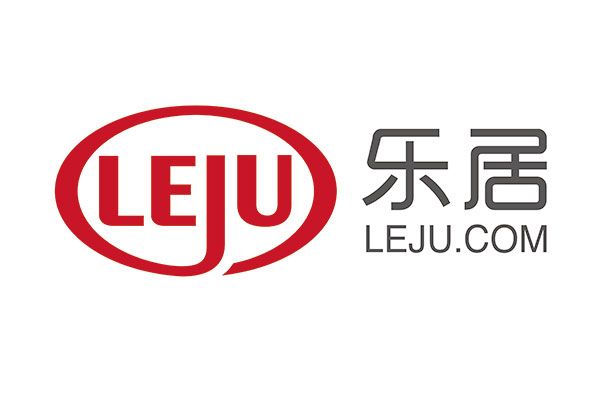 Shares in Leju Holdings Ltd. (NYSE: LEJU) closed up 4 percent, at $1.50 apiece, on Monday after the company reported its revenue soared in the second quarter.

The Beijing-based company, which provides online and offline real estate services, said its revenue in the three months through June reached $170 million, up 39 percent year-over-year. Net income was $9.4 million, or 7 cents per American depositary share, in contrast to a net loss of $900,000 a year ago.

The company attributed the revenue increase to strong results from its e-commerce and online advertising services. E-commerce revenue has nearly doubled in the three months through June, as the company said it reached $132.4 million, up 51 percent year-over-year.

"We are pleased that Leju achieved solid growth in both revenue and profit in the second quarter," Geoffrey He, the company's chief executive officer, said in a statement on Monday.

Looking ahead, Leju said it anticipates revenue in the range of $170 million to $180 million in the third quarter. The company also said it will continue to improve operational efficiency and profitability.