IQiyi said its revenue grew 15 percent, while its platform had more than 100 million subscribers in the second quarter. Its spending on technology and expansion, however, led to increased losses. 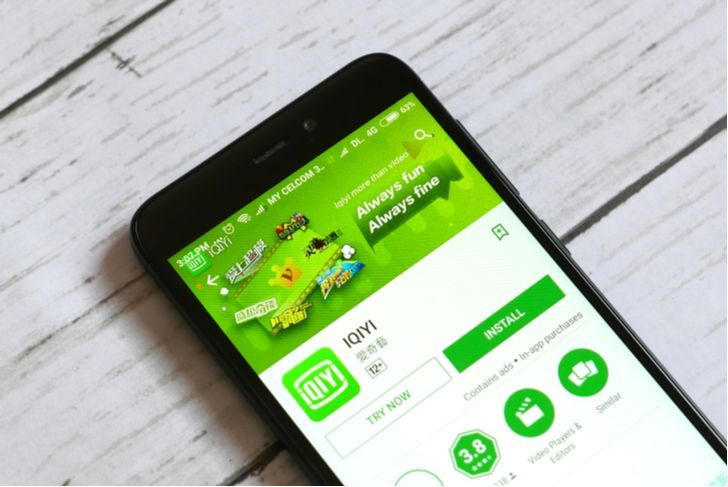 The Beijing-based company, which provides online video entertainment, said in a statement after markets closed Monday that its revenue in the three months through June reached $1 billion, up 15 percent year-over-year. Net loss, however, increased to $339 million, or 49 cents per share, compared with losses of $316.9 million, or 45 cents per share, a year ago.

The company also announced it surpassed $100 million subscribers in the second quarter, up 50 percent from the corresponding period a year ago.

"We are pleased to report another solid quarter of performance highlighted by our total subscribing members surpassing 100 million, marking a historic milestone for the Company," Yu Gong, the founder, director and chief executive officer of the company said in a statement on Monday.

"We are confident in our growth prospects and look forward to capturing the enormous opportunities ahead to grow in tandem with our users, partners, and investors."

Back in June, IQiyi partnered with China Unicom and said they would establish a joint research center and development center for the innovation and application of 5G in terminal devices.

Looking ahead, the company said it anticipates to generate revenue in the range of $1.03 billion to $1.09 billion in the third quarter. The company also said it plans to continue investing in content and technology.