The mobile internet company announced that it will pay a dividend of 50 cents on Sep. 30 to shareholders of record as of Sep. 13. 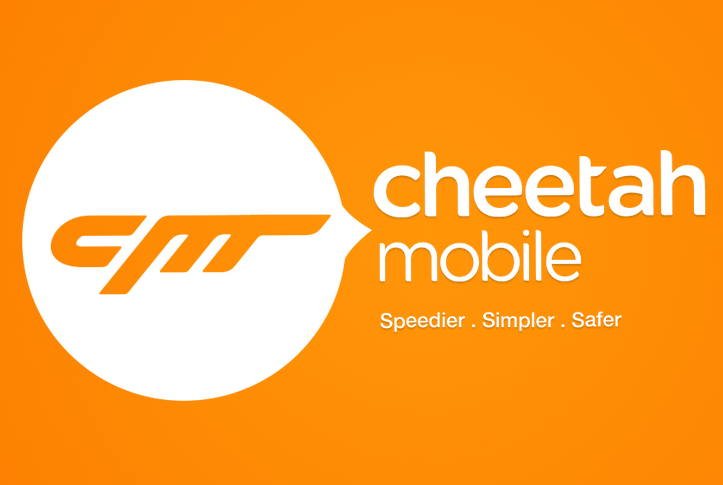 Cheetah Mobile Inc. (NYSE: CMCM) was one of the biggest gainers among Chinese ADSs trading on Wall Street Tuesday after it announced a special dividend and reported that its revenue in the second quarter exceeded its own guidance.

The mobile internet company, headquartered in Beijing, said in a statement today that its revenue in the three months through June decreased 12 percent year-over-year to $141.3 million. Cheetah said the result was above its expectations, driven by mobile games and the sales of its AI-based interpretation device.

"By leveraging our massive user base and cash generated from our utility product business, we have increasingly streamlined our operations to bolster these two growing business segments," CMCM's chairman and chief executive, Sheng Fu, said in the statement.

The decline, meanwhile, CMCM attributed to the negative impact of publicity caused by a 2018 news article and the "softness" of the domestic ads market.

While the company did not elaborate on the subject, it referred to the alleged scheme that surfaced in November 2018. App analytics company Kochava claimed that Cheetah Mobile committed advertising fraud by falsely taking credit for downloads involving eight apps in the Google Play store. At the time, CMCM vehemently denied the report.

After the report surfaced, Cheetah's stock has gone on a slide from the previous mark of near $9 a share to trading near $3 this month. Today's results for the second quarter, however, took the shares in CMCM up 37 percent to $4.51 per ADS.

Cheetah said costs of revenue decreased 7 percent year-over-year to $47.6 million while operating expenses jumped 12 percent to $101.8 million from a year ago.

Net income attributable to CMCM shareholders was $7.1 million, the company said, down 75 percent from a year ago. Earnings per share in the second quarter were 4 cents.

The company also announced that it will pay a dividend of 50 cents on Sep. 30 to shareholders of record as of Sep. 13.

In the third quarter, Cheetah said it expects to see revenues of between $137 million and $143 million