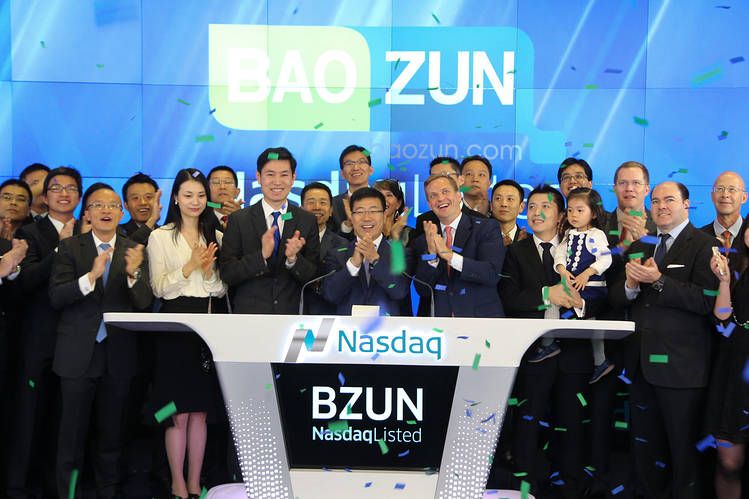 The stock in Baozun Inc. (Nasdaq: BZUN) dropped nearly 13 percent Wednesday, to $43.77 per share, despite reporting income that nearly doubled in the second quarter.

The Shanghai-based company, which helps brands execute e-commerce strategies in China, said its revenue in the three months through June reached $248.2 million, up 47 percent year-over-year. Net income was $9.7 million, or 6 cents per share, compared with $5.5 million, or 3 cents per share, a year ago.

The company also said in its statement that the number of brand partners increased to 212 in the second quarter, compared with 162 a year ago.

Vincent Qiu, the chairman and chief executive officer of Baozun, said he was also pleased with the results of its gross merchandise volume (GMV).

"Driven by a robust June 18 sales campaign, our GMV continued to gain growth momentum during the quarter while total revenue grew at its fastest pace over the past three years," Qiu said in a statement on Wednesday.

Qiu added, "Our GMV growth rate during the quarter outpaced many e-commerce marketplaces demonstrating just how effective our stellar tools are."

The company provides services to companies including Microsoft, Phillips, Panasonic and Calvin Klein.

Looking forward, Baozun said anticipates generating revenue of between $214.3 million and $221.4 million in the third quarter, representing an increase of between 35 and 40 percent year-over-year.