Nio will reportedly lay off 1,200 employees by the end of next month. 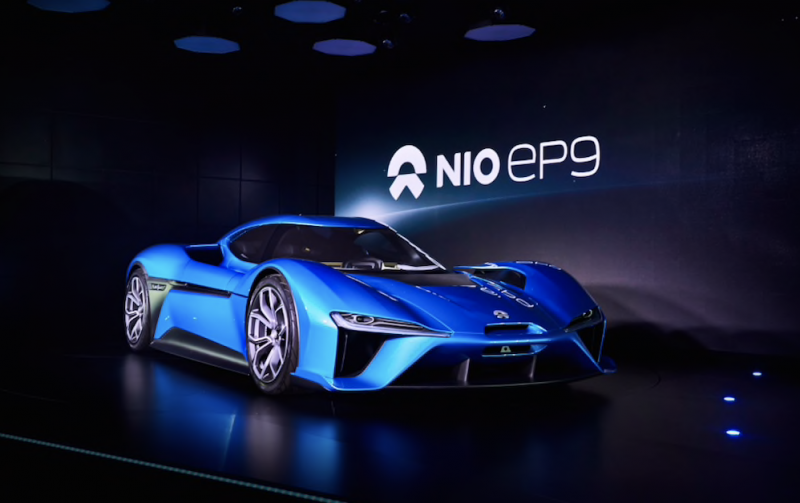 Shares in Nio Inc. (Nasdaq: NIO) closed 1 percent lower on Thursday, at $3.02 apiece, on news that the company will cut its staff by 1,200 by the end of next month.

The electric vehicle maker, based in China, has laid off 70 employees earlier this year and is expected to continue the cuts to lower expenses, as reported by Reuters. The adjustments the company plans on making would have little impact on core operations such as research and development and user services, Reuters said, citing sources.

In an internal email leaked to the press, the company said it has been facing "big changes" over the past six months. Also stated in the note was the company needed to "further control spending's and improve operational efficiency" according to KrAsia, which confirmed the authenticity of the email with Nio.

Nio also said it anticipates to employ around 7,500 staff after the imposed cuts, according to the Reuters report.

William Li, the founder, chairman and chief executive officer of the company, said he expects the sales to rebound in August and deliver between 2,000 and 2,500 vehicles.

YOU MAY LIKE
Prev：Yum China to Take a Controlling Stake in Huang Ji Huang Next：Up Fintech Reports Strong Revenue, Narrowed Losses in Q2