The maker of electric scooters was among the losers in trading on Friday on increased tensions between China and the United States. 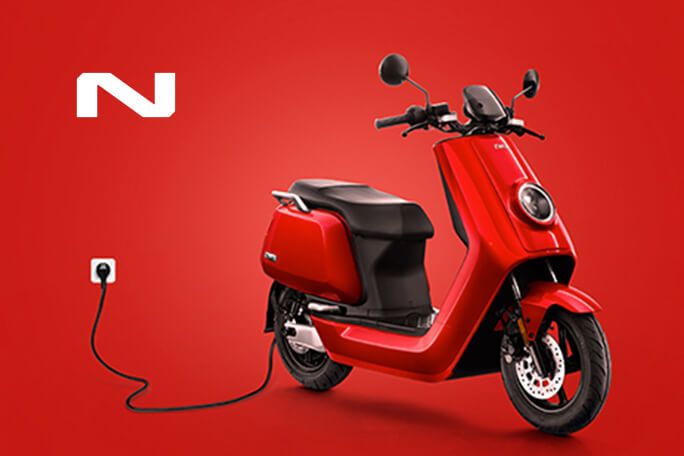 Despite strong results in the second quarter, shares in Niu Technologies Inc. (Nasdaq: NIU) closed down 4 percent on Friday, at $8.61 per share, sharing the fate of other Chinese ADSs trading in New York amid an escalation of the trade war between the world's two largest economies.

The Beijing-based company, which makes electric scooters, said its revenue in the three months through June reached $77.2 million, up 38 percent year-over-year. Net income was $7.4 million, or 5 cents per share, in contrast to a net loss of $37.1 million, or 89 cents per share, a year ago.

Nio said its e-scooter sales represented 85 percent of its revenue that reached 99,365 in the second quarter, up 14 percent year-over-year. The company's franchised stores in China grew to 1,000 and its overseas sales network expanded to 26 distributors covering 34 countries.

Yan Li, the chief executive officer of Niu, said he was pleased with the revenue growth despite the economic slowdown in the domestic market and the effect of the New National Standards in the Chinese e-scooter industry.

He said, "We delivered a solid revenue growth amid the challenging market environment caused by trade wars, slowing-down of Chinese economy and the implementation of New National Standards in the Chinese e-scooter industry."

Li continued, "Our sales in China was affected by the lengthy certification and registration procedures during the implementation of this new regulation."

Li also said that Niu is building a new facility in Changzhou.

In October, the company raised $63 million in its initial public offering, selling 7 million American depositary shares at $9 per share.

Looking forward, Niu said it expects to generate revenue in the range of between $85.7 million and $100 million, which would represent a year-over-year increase of between 22 percent and 42 percent.

YOU MAY LIKE
Prev：Baidu Invests in Qkids, Restructures Education Arm Next：Qudian to Repurchase Up to $195 Million in Shares From Citibank