Jianpu's revenue decreased by 26 percent, while losses mounted in the second quarter, sending its stock lower on Monday. 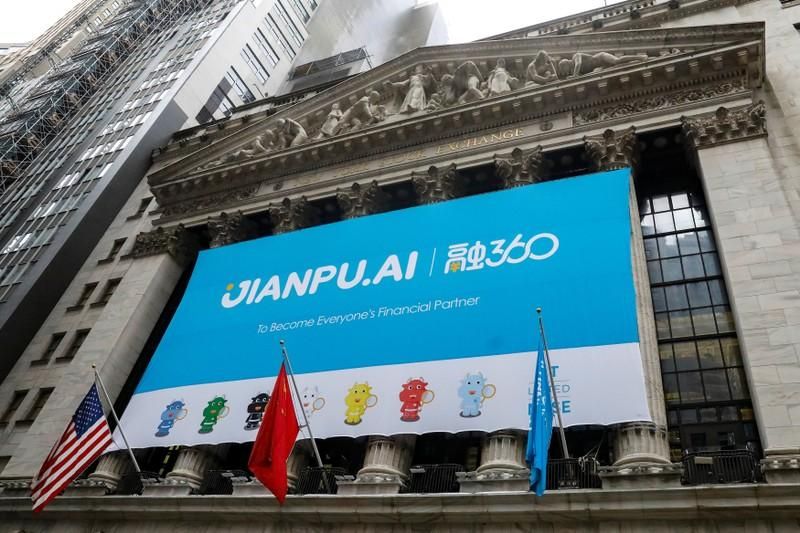 Shares in Jianpu Technology Inc. (NYSE: JT) closed nearly 6 percent lower, at $3.42 per share, on Monday, after the company announced increased losses and narrowed revenue for the second quarter.

The company, also known as Rong 360 in China, said that credit card volume was approximately $1.9 million in three months through June, up 19 percent in the same corresponding period. Revenue from credit cards reached $29.4 million, up 25 percent a year ago, according to the report.

David Ye, the co-founder, chairman and chief executive officer of Jianpu, said he was pleased with the results despite the challenging period.

"We continued to fulfill our mission to become everyone's financial partner, amidst a challenging and fast changing industry dynamics in the past quarter. We achieved continued growth in our credit card and big data and risk management services for the second quarter of 2019," Ye said in a statement on Monday.

He added. "We will continue to execute our balanced strategy in the second half of 2019 and are committed in exploring new initiatives to further enhance and strengthen our core capability of capturing the evolving dynamics of the market."

In March, Jianpu was slammed by China's state-run CCTV reporters during the 315 Exposure Gala, China's annual consumer rights day TV show. Jianpu was alleged to have provided pay day loans with high-interest rates, threatening and blackmailing customers to their families and friends. At the time, the company's stock fell from trading above $7 per share and has been on a slide since.

As of Sunday, the company reported it has repurchased approximately $29.7 million of ADSs under its share repurchase programs launched a year ago.

Looking ahead, despite the uncertainties in the industry, Jianpu said it anticipates to generate revenue in the range of between $42.8 million to $45.7 million in the third quarter.

YOU MAY LIKE
Prev：Qudian to Repurchase Up to $195 Million in Shares From Citibank Next：Mogu Stock Tanks 19% on Declined Revenue; Down 79% Since IPO