Home
China Stocks
U.S. Stocks
Commentary
Investor Relations
Partners
About Us
What Could Cause the Next Bitcoin Spike?
A completely digital currency backed, essentially, by nothing but demand, it's already had something of a whirlwind journey. 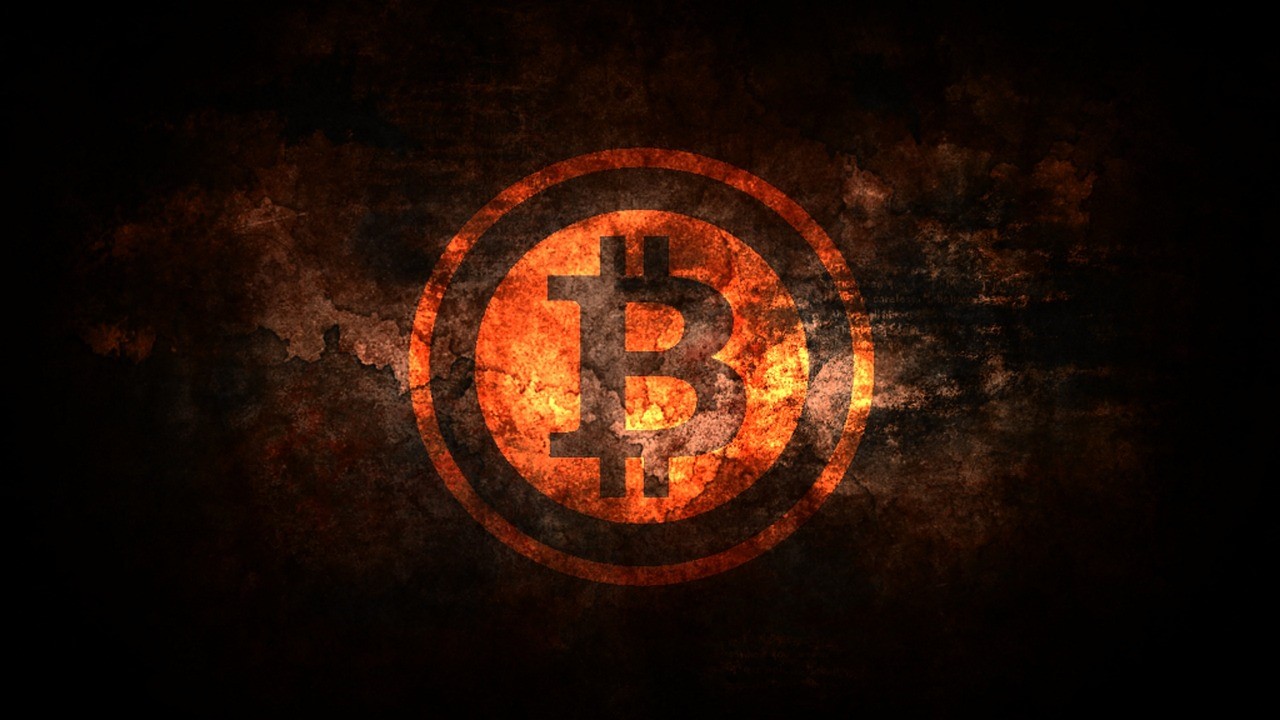 Bitcoin is one of the biggest innovations the financial world has seen in recent years. A completely digital currency backed, essentially, by nothing but demand, it's already had something of a whirlwind journey. Initially billed a replacement for currency, then put through a years-long struggle to attain widespread public understanding, bitcoin ultimately settled into a place not everyone predicted, as a sort of new-age investment commodity. That isn't to say it doesn't still function as a currency, but its primary use at this point is simply for those looking to buy and sell in search of profits.

The idea of investing in bitcoin became a lot more popular over the course of 2017 in particular, given the crypto asset's historic price spike during the latter half of that year. This spike didn't represent prolonged gains, and has since been explained away in part as a result of manipulative influences. However, it's still fresh in the minds of many crypto investors, and, inevitably, it has people wondering when the next big spike could happen.

To be clear, that doesn't mean we're predicting there will ever be a jump like we saw in 2017. In general though, the following are some potential developments that could cause bitcoin demand to increase, and thus cause abrupt and significant market movement.

This is a bit of a roundabout concept, but bear with us. As we’ve seen with the current spikes in computer component pricing, high-end computer parts are required in order to mine bitcoin effectively. But in a way, bitcoin mining can be turned into a sort of self-perpetuating, value-driven cycle. Basically, miners can use what they have to mine bitcoin, and then use that bitcoin to buy improvements that facilitate more efficient mining. Rinse and repeat.

Those improvements - effectively new computer parts - are available courtesy of Newegg, which has implemented bitcoin acceptance into its website, allowing the use of bitcoin to truly come full circle. It's worth mentioning that bitcoin mining is already beginning to dwindle, but the finite supply won't quite be running out anytime soon - and even so, there are more cryptos to mine, and thus more reason to spend bitcoin on powerful computer equipment. And the better that equipment gets, the more miners may be willing o spend on it, which could effectively inflate bitcoin's value.

We’ve seen casinos readily accept all kinds of different changes in financial systems, and there are some indications that bitcoin could be welcomed similarly. Over time, several online casinos have taken to accepting bitcoin as payment for their different games and services, allowing clients to bet their digital assets on all kinds of classic games. There is no reason at this point to expect anything but that bigger and more widespread casino providers will follow suit.

This alone would be a major development for the crypto world, but we should also mention that as online casinos indicate friendliness toward bitcoin, they're also preparing to expand into the significant U.S. market. Currently, casino sites' free slots are the only games a lot of Americans can access due to restrictive gambling laws. But a handful of states are starting to challenge and adjust those laws, and as a result it looks as if digital casinos could spread. This makes the development all the more (potentially) significant; casino sites both adding bitcoin and expanding to tens of millions of new gamers could legitimately spike crypto demand.

This is the one big hurdle keeping bitcoin from becoming a universally viable currency, and certainly the one that would cause the greatest boost in demand and value - but it’s also the most difficult possibility to predict. Various major websites have allowed bitcoin spending at times, including Microsoft, Overstock, and the aforementioned Newegg. But a lot of the big players in terms of online shopping have stayed on the sidelines. Just imagine, though, if Amazon were to start natively supporting the cryptocurrency. It would represent an unprecedented vote of confidence in the cryptocurrency's viability, and it would drastically multiply the number of spending opportunities available to the public.

As of now, Amazon has shown limited interest at best, and most of its major retail counterparts are similarly reluctant. Still, if we're talking hypotheticals, mass online marketplace adoption is the Holy Grail of bitcoin sparks.