The Shanghai-based media site said it has been expanding into diversified content production, which increased its expenses for the second quarter. 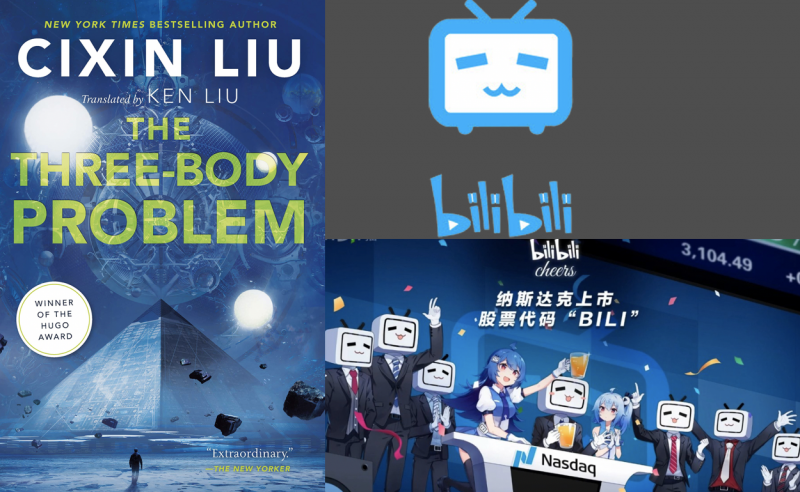 Shanghai-based Bilibili, which attracts China's youth, said in a statement that its revenue has surpassed the high end of its guidance, at $224 million in the three months through June, representing a 50 percent increase year-over-year. Its net loss soared to $45.9 million, or 14 cents per American depositary share, compared with a loss of approximately $10 million in the same period of 2018.

In response to the report, shares in Bilibili slid to $13.94 apiece intraday Tuesday.

"We are proud to deliver another remarkable period of growth in both our user-base and top line," Sam Fan, the chief financial officer of Bilibili, said in a conference call on Monday evening.

The online entertainment company saw the revenue stream from its e-commerce platform in Alibaba Group Holding Ltd. (NYSE: BABA) soar 489 percent in the second quarter, fueled by the sales of its brand mascot and the products of anime, comics and games, Bilibili reported. Its live broadcasting and value-added services also enjoyed year-over-year growth of 175 percent with increased user base and membership program. The company reported an addition of 9 million monthly active users during the second quarter, marking 110.4 million users in total. However, Bilibili said its revenue growth was offset by operating expenses of $87 million in the second quarter, which soared 67 percent from the corresponding period of 2018.

In its report, the company noted its focus on "PUGC" - professional user-generated content. "We attribute our success to our constant focus on PUGV content ecosystem and community environment, which form the foundation for continued high quality growth," Fan said in the conference call.

Bilibili promotes video blogging (vlog) and interactive videos as its new content formats. The company also announced it has received the rights to the animated adaption of the science trilogy The Three Body Problem, which has been described as "imaginative" by Barack Obama, as reported by the New York Times.

"Looking ahead, our strategic initiatives are designed to accelerate our targeted user acquisition efforts, enlarge our user base, enhance our content, and enrich our community to fuel our monetization," Rui Chen, the chief executive of Bilibili, said in a statement on Monday.

Bilibili said it has raised its monthly active user target to between 120 million and 130 million - at a 10 million increase from a year ago. Fan said the company hopes to reach 220 million users by 2021.

The company said it expects to generate revenue of between 1.74 billion yuan and 1.77 billion yuan, or $250 million, in the third quarter in its statement.

In June, ICBC Research set the price target of Bilibili at $19.20 per ADS, representing a 27 percent upside from the current level.