The stock of LAIX slid 22 percent after the language learning platform issued a pessimistic revenue outlook on Tuesday. 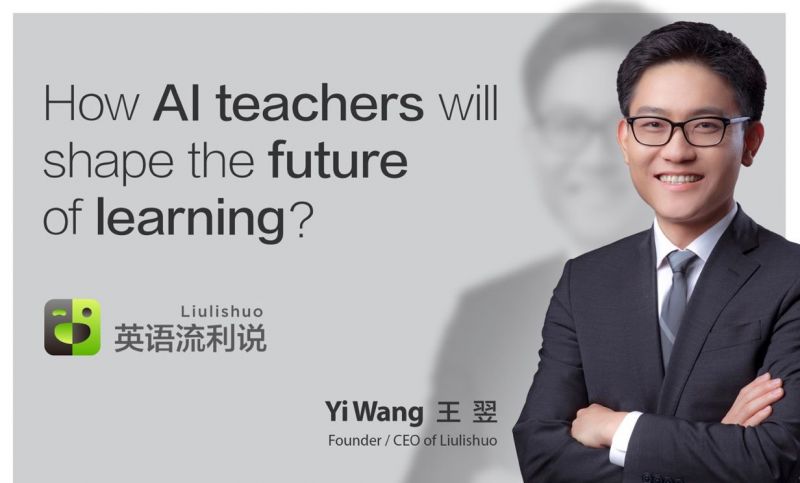 The Shanghai-based company reported its revenue has more than doubled from a year ago to $40.3 million in the second quarter. Its net income narrowed to $12.8 million, or 26 cents per American depositary share, compared with 100 million yuan ($14.3 million) in the corresponding period of 2018.

"The unexpected headwinds in our marketing channel resulted in decelerated top line growth in the second quarter of 2019," Bin Yu, the CFO of LAIX, said. "Looking ahead, we expect the trend of revenue growth deceleration to continue for the second half of the year," she added in a statement today.

The artificial intelligence-driven company launched English Liulishuo mobile app in 2013, providing a variety of courses. The company said it had 138.8 million registered users as of June, up 66 percent from a year ago.

Yi Wang, the chief executive officer of LAIX, said that the tightened sharing policy on WeChat moments has weakened the company's marketing strategy while soaring customer acquisition costs offset its profit in the second quarter.

"Aside from our Liuli Reading and DongNi products, we have various initiatives in the pipeline that we've launched in adults, and kids markets, as well as the global market out of which are expected to contribute to our user and topline growth in the coming quarters," Wang said in the conference call today.

LAIX also announced it has opened its second headquarters in Wuhan, Hubei province, in July.