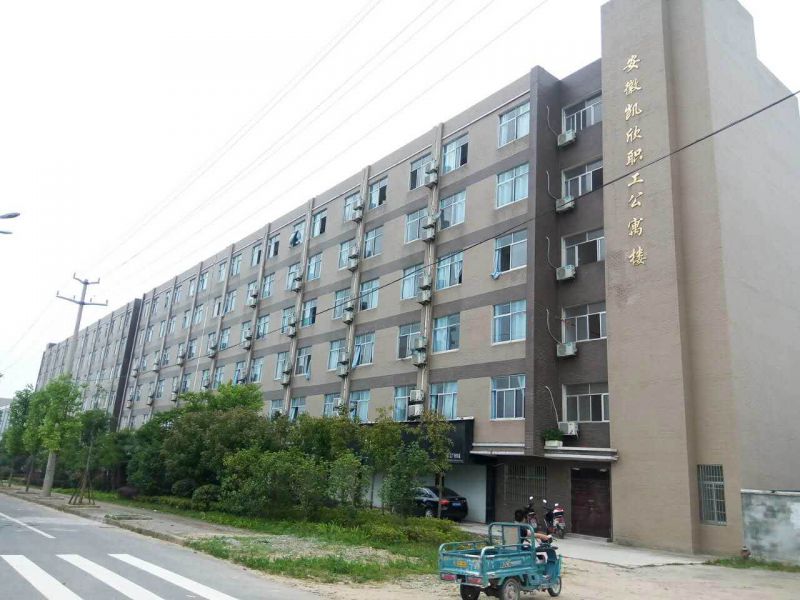 The stock in KBS Fashion Group Ltd. (Nasdaq: KBSF) sprung 2 percent, to $2.76 per share,  at close on Tuesday, after the company reported strong revenue results for the second quarter.

The company, based in Shishi, engages in marketing, designing and selling menswear. The products include apparel, footwear and accessories for males between the ages of 20 and 40.

KBS attributed the improvement to the growth in OEM sales, which soared 172 percent year-over-year to $1.9 million in the second quarter.

Meanwhile, its distribution network, which contributed more than 54 percent of its revenue in the second quarter, fell 22 percent or $2.4 million year-over-year, the company said. The network of KBS had 17 distributors in nine provinces in China, compared with 24 distributors in 12 provinces, a year ago, according to the report. Revenues from corporate store sales dropped to $120,000, compared with $130,000 a year ago.

Keyan Yan, the chief executive officer of KBS, commented on the impact of the company's selling partners and the future of its business.

"Our collaboration with new partners has considerably strengthened our product offerings to support our growth," he said. "We are very satisfied with what we have accomplished so far this year. The management team is continuing to broaden our products' sales network throughout the marketplace to achieve a successful future for our business."

The company also announced it has reached a deal to acquire Tribe Wearables, a private smart clothing technology company, earlier this year.

"We are very excited to invest in Tribe, one of the most innovative smart clothing technology companies internationally," said Yan in a statement earlier this year.

He also said, "The smart clothing market is expected to surpass the 2 trillion US dollars in size in 2019 and KBS is well positioned to capture a part of this market in the wider region."

The company said it had cash and cash equivalents of $20.2 million in the second quarter.