The Hong Kong-based life sciences sent its stock lower Wednesday despite a boost in earnings in its latest financials. 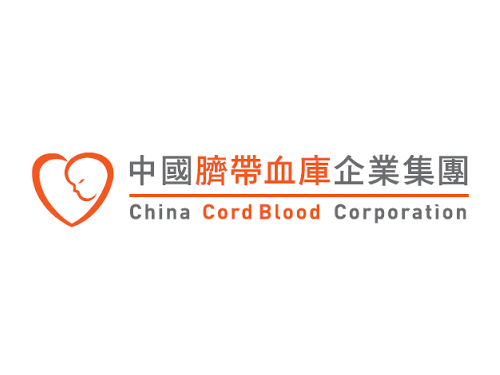 "Even though macro-economic uncertainty continued to pressure consumer spending on preventive healthcare services, we managed to record 20,815 new subscribers, in line with our expectations," Ting Zheng, the chief executive officer of Global Cord, said in a Wednesday statement.

"On one hand is the pending expirations of the existing licensing regimes, and at the same time is the company's future growth and the ability to expand our services to go beyond just purely Cord Blood banking within one single market," Albert Chen, the chief financial officer, said in a call with analysts today when asked about the reason why the company didn't pay a dividend.