Home
China Stocks
U.S. Stocks
Commentary
Investor Relations
Partners
About Us
LexinFintech Enjoys Growth Thanks to Influx of Users; Raises Outlook for 2019
The consumer financing platform seems to be recovering well from the tightened regulations in China's lending industry, as its second quarter results show. 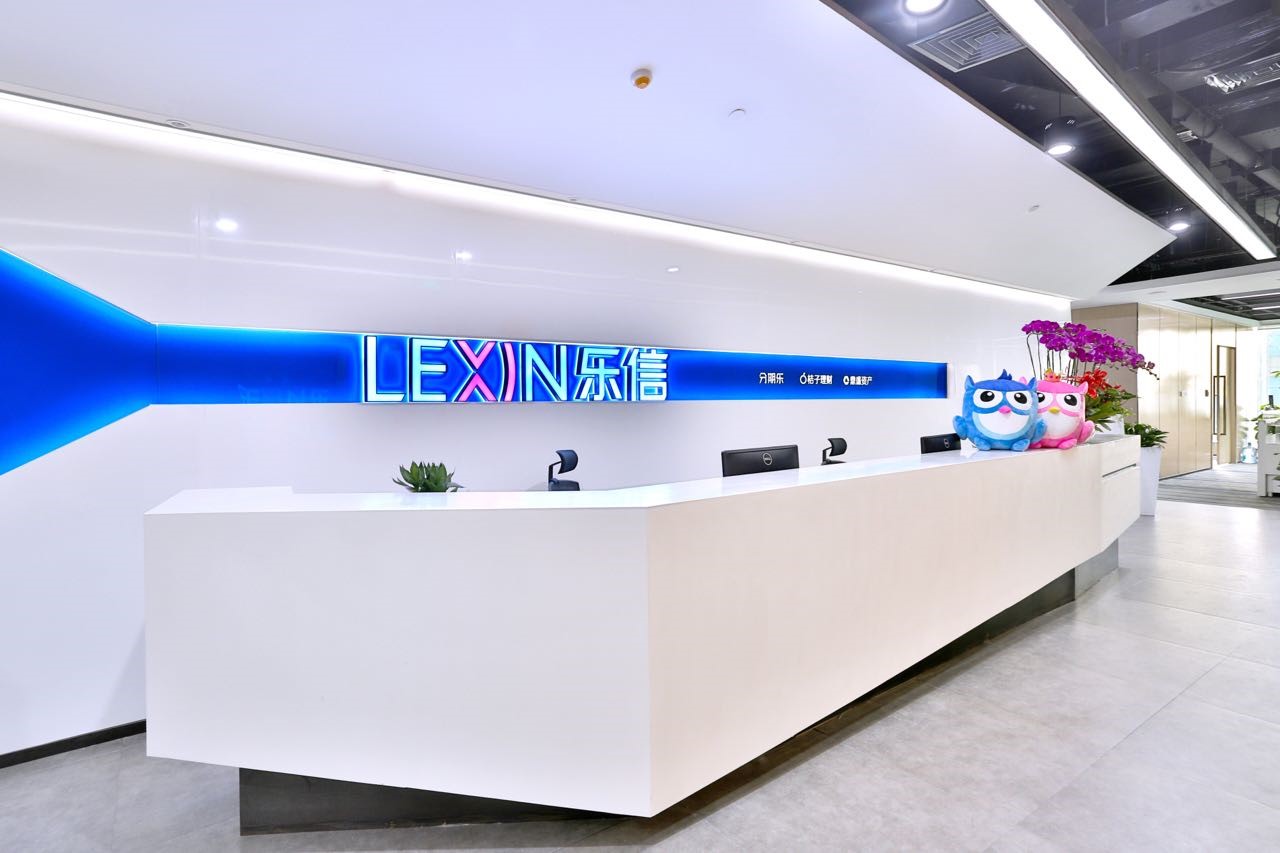 Consumer finance platform LexinFintech reported its two-digit revenue growth in the second quarter and raised its income guidance for the next quarter, sending its stock jump 4 percent intraday Friday.

The Shenzhen-based company, focusing on China's young adults, said its total revenue reached $363.1 million in the three month through June, up 22 percent year-over-year. However, its net income narrowed to $91.5 million, or 50 cents per American depositary share, presenting a decrease of 5 percent.

LexinFintech attributed the reason for soaring online direct sales revenue and financial services income for the quarter to the continuing upsurge in the number of active users, which hit 4.1 million as of June by adding 1.3 million.

“In spite of the changes in the industry, we continue to grow at a rapid pace, thanks to our strong funding pipeline, highly compliant operations, and advanced financial technology,” Wenjie Xiao, the chief executive officer of LexinFintech, said.

The lending site in China boosted its goal of loan originations for this year to 115 billion yuan ($16.4) in its earnings statement today from 90 to 100 billion yuan, approximately $13 billion to $14.5 billion. “Thanks to our strong institutional funding, we're now able to raise our loan origination guidance for the year,” Yan Zeng, the chief financial officer of LexinFintech, said in the statement.

Over the past one year, regulators in Beijing sought to reduce debt bubbles, control risks and constrain the dubious, scattered businesses prone to conceal fraud. Beijing-based 9F Inc. (Nasdaq: JFU) said in its prospectus that in response to the regulatory changes, it began developing a direct lending program and increased the share of funding by institutional, as opposed to individual, investors.

Qihoo 360 Technology Co. Ltd-backed 360 Finance relies mainly on institutional funding to facilitate loans, with the percentage of funding from financial institutions of 85 percent, according to its earnings report in August.

“Our efforts to continuously stay ahead of the regulatory curve and maintain our strong growth in spite of changing regulatory conditions are now paying off,” Zeng added.