The joint venture between the Chinese and German companies will help ESL expand into China's market. 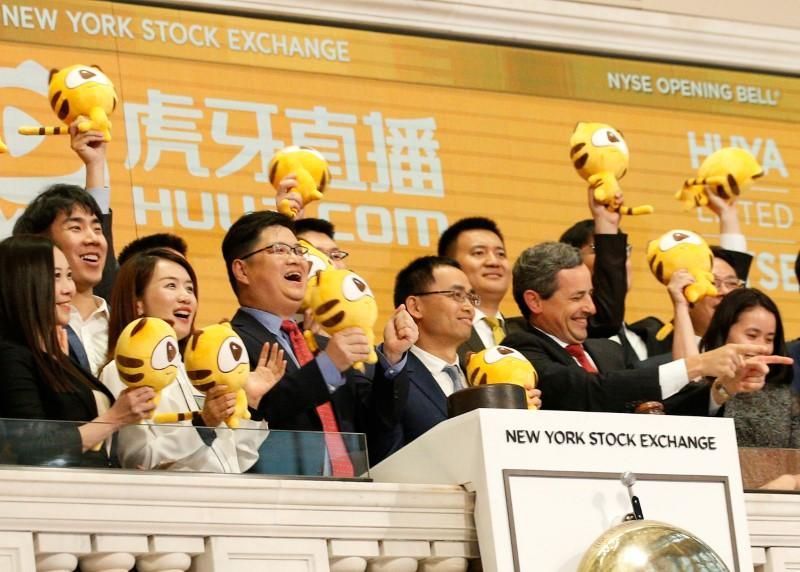 Huya Inc. (NYSE: HUYA), the game livestreaming platform based in China, signed a term sheet to set up a joint venture with Turtle Entertainment GmbH (ESL), the German producer of video game competitions. Under the agreement, Huya will also acquire a minority stake in ESL for $30 million of its shares.

Huya will acquire include primary and secondary shares in ESL, along with pre-money enterprise value of ESL of $425 million, according to a statement released by Stockholm-based Modern Times Group (MTG) on Monday.

ESL, the portfolio company of MTG and the world's largest e-sports platform, plans on hosting and constructing local Chinese e-sport competitions connected to the global ESL tournament calendar in an effort to maximize Chinese esports participants globally with Huya.

Rongie Dong, the chief executive officer of Huya commented on the partnership.

"We are pleased to establish a close partnership with ESL, which demonstrates Huya's further penetration into the global esports sector. Together with ESL, we are thrilled to bring more world class global esports content to Chinese gaming enthusiasts," Dong said in a statement on Monday.

MTG also said the Chinese e-sport market is expected to generate revenues of $210 million this year, which would overtake Western Europe as the second-largest e-sport region in terms of revenue.

Huya released its earnings report recently. The company said its revenue reached $292.9 million in three months through June, up 94 percent year-over-year. Net income was $17.7 million, or 8 cents per American depositary share, in contrast to a net loss of $327.4 million, or $2.07 per share.

"Our cooperation with HUYA, the largest esports media in China, will allow us to bring our global properties and content to China while enabling the best players from China qualifying to the biggest global ESL tournaments. What an exciting prospect," Ralf Reichert, the chief executive officer of ESL, said in regards to its new partnership with Huya in a statement on Monday.

Shares in Huya were trading down 2 percent, at 24.67 apiece, Tuesday afternoon.