Three days from its debut, the face-swapping app was suspended on privacy backlash. 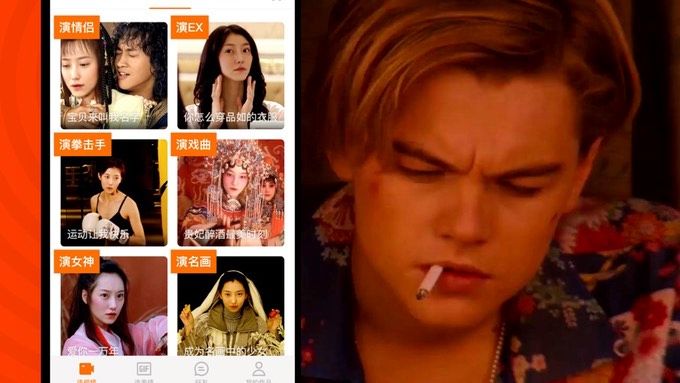 A free deepfake face-swapping app developed by Momo Inc. (Nasdaq: MOMO) ranked at the top in iOS store in China before regulators took it off the shelves on privacy backlash today.

The app, called Zao, allowed users to swap faces with celebrities with deepfake, a human image synthesis technology powered by artificial intelligence. "With just one photo, you can star in any movie around the world," Zao's slogan stated.

The social media platform Momo launched Zao over the weekend and the app quickly skyrocketed to the top of free downloads in China's iOS store, according to a mobile data provider App Annie. 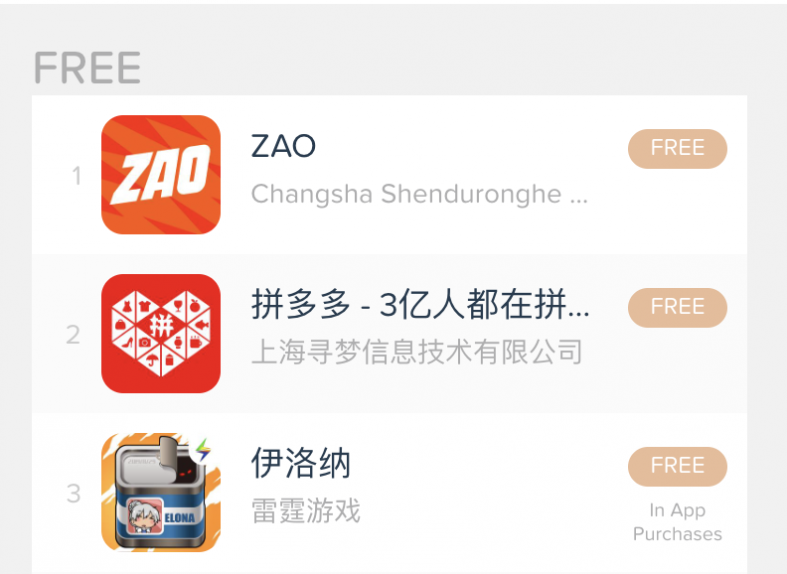 "We spent 7 million yuan on renting the server, which has been consumed one-third of it tonight. If the popularity continues tomorrow, we have to take actions to limit the visits," Zao team said on its official Weibo account.

Users of the app can superimpose uploaded images and videos onto source images or videos of celebrities like Marilyn Monroe, Leonardo DiCaprio and Jim Parsons.

The app was shut down when it provoked privacy concerns. Zao asked users to accept the user agreement terms to grant "free, irrevocable, permanent, transferable, and relicense-able rights of the user-generated images and video" to the app developer.

If those celebrities sued Zao for portrait violation, users would hold the legal responsibility and may be responsible for financial compensation, according to the agreement. Meanwhile, Zao had the rights to access the bank account information, telephone number and other private information of its users, according to an earlier vision of the user agreement.

"We fully understand your concerns about privacy issues. We will change the questionable terms on the basis of the feedback, which may take some time, " the company wrote in an announcement on Weibo.

It's not the first product by Momo that has been taken out of app stores. Tantan, a leading social and dating app for the younger generation, acquired by Momo for $771 million in 2018, was suspended in May of this year, though the company said its operations were back to normal in a recent statement.

For the second quarter, Momo announced revenue of $604.9 million, representing an increase of 32 percent year-over-year. Momo was recently named among the Fortune 100 Fastest Growing Companies in 2019 on the basis of three-year performance, judging by revenue, profit and stock returns. Momo's three-year annual growth rate reached 141 percent in revenue, 193 percent in income and 53 percent in stock price.

Shares in Momo were trading at $36.50 intraday Tuesday, down 1 percent.