The lending marketplace saw its stock surge after the company's income beat analysts' estimates for the second quarter. 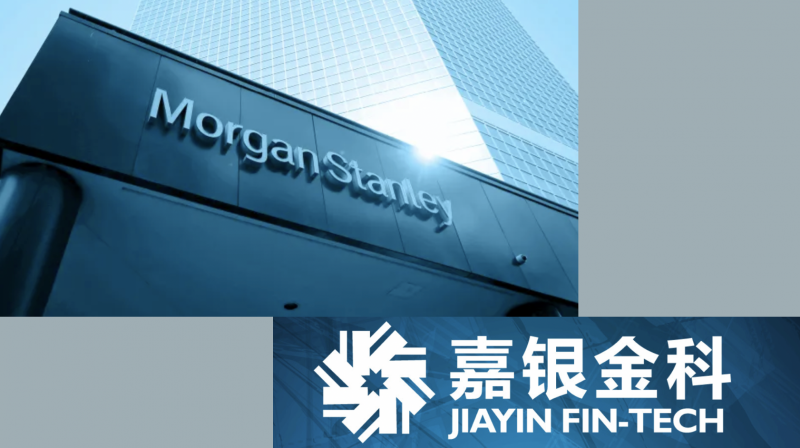 Jiayin Group Inc. (Nasdaq: JFIN), a Shanghai-based finance marketplace, reported its financial results for the second quarter on Wednesday, sending its stock up 4 percent intraday to $12.35 per American depositary share.

The company said in a statement today that its revenue in the second quarter reached $92.6 million, down 7 percent from the corresponding period of 2018. Its net income during the three months through June declined 24 percent year-over-year to $24.6 million, or 12 cents per ADS, which beat analysts' expectations.

Despite the challenges in China's financing industry, Jiayin said an average individual investment on its platform Niwodai rose 33 percent from a year ago.

"We were impacted both by compliance with the government's triple decline policy and by generally unfavorable market conditions, yet by operating conservatively we sustained very attractive profitability," Dinggui Yan, the chief executive officer of Jiayin, said in the statement.

Triple decline policy refers to the decline in the number of institutions, loan balance and borrowers that regulators in Beijing plan to diminish according to a 2018 plan.

The financing firm said an average investment per investor was 56,653 yuan ($8,000) in the second quarter. Loan origination volume dropped 15 percent from a year ago to 4,900 million yuan ($700 million), it reported. Most of its revenue the company generated from loan facilitation services, which hit $69.5 million, down 14 percent from the same period of 2018.

"We are confident that we can emerge from this period of regulatory uncertainty with a strong and growing business, and achieve our long-term growth objectives," Yan said.

Founded in 2011, Jiayin runs a peer-to-peer lending marketplace, Niwodai, which connects borrowers and investors on its platform. The company debuted on the Nasdaq Stock Market in May, raising $36.8 million in its initial public offering. Its stock soared on debut, closing 54 percent above the offering price.

In August, Morgan Stanley has raised its stake in Jiaying by 7,000 shares, according to a report with the U.S. Securities and Exchange Commission. Earlier last month, investment firm Landscape Capital Management LLC bought 53,000 shares, valued in aggregate at approximately $850,000, according to Nasdaq.