Xiaomi’s stock fell to a record low of HK$8.28 per share in Hong Kong this week before the smartphone maker announced a share buyback plan. 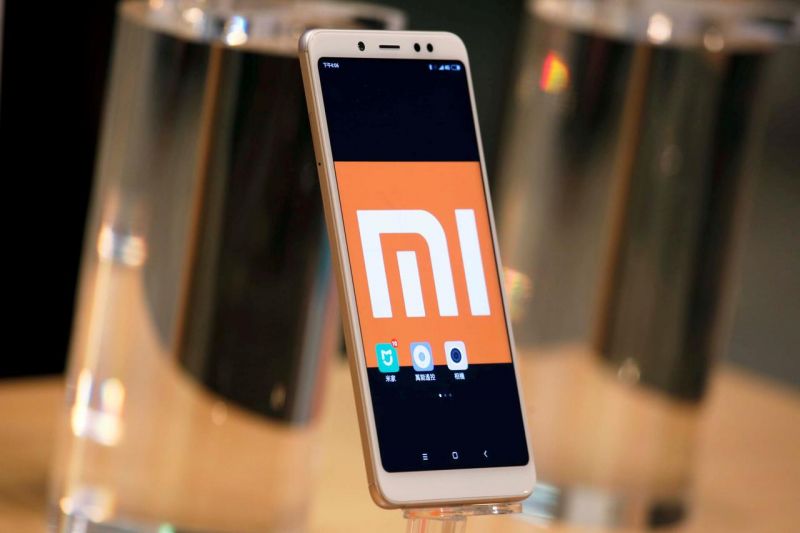 In an effort to revive its tumbling stock, Xiaomi Corp. (HKEX: 1810) has announced a $1.53 billion share buyback plan this week.

Xiaomi's stock fell to an all-time record low of HK$8.28 per share on Monday in Hong Kong, which prompted the company to implement measures for raising investors' interest, as reported by Reuters. In response to the repurchase plan, its stock recovered nearly 7 percent on Tuesday.

"The board believes that a share repurchase in the present conditions will demonstrate the company's confidence in its own business outlook and prospects," Xiaomi said in a stock exchange filing, according to Reuters.

Since the smartphone maker became publicly traded in Hong Kong a year ago, it has lost nearly a third of its value, while its shares have been trading at half its initial public offering price.

In July 2018, the tech giant raised $4.7 billion in one of the biggest listings in Hong Kong that year. Its shares floated at the offer price of HK$17 apiece. This year, Xiaomi's stock has been suffering amid the macro slowdown, aggressive competition with domestic rival Huawei, as well as overseas brands, and the ongoing protests in Hong Kong.

Xiaomi, based in Beijing, had cash and cash equivalents of $4.92 billion as of June, Reuters said.

On Wednesday in Hong Kong, Xiaomi's stock closed down 1 percent, at HK$8.65 per share.