The microblogging platform took down its new app just days after it ranked among the top free apps in China. 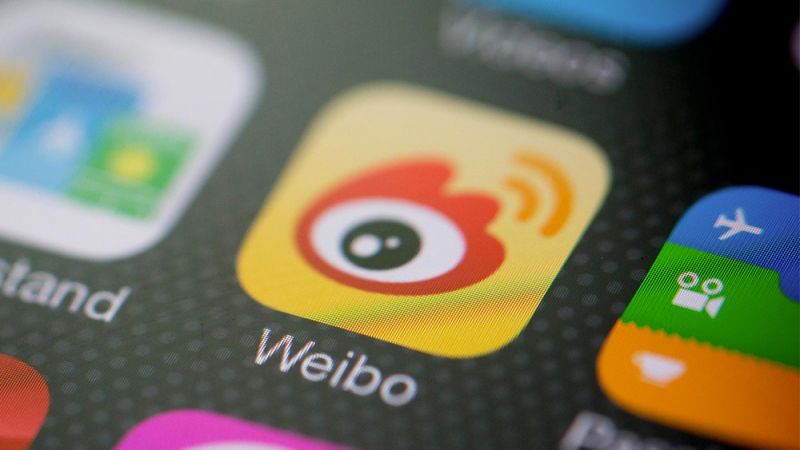 Weibo Corp., (Nasdaq: WB) a microblogging platform based in Beijing, took down its recently launched Oasis app after it received criticism from a user who claimed it plagiarized a South Korean studio font design for a music festival.

The removal of the Instagram-like app, which was just launched days ago, was a preemptive move by Weibo, according to an announcement it made on the Oasis social account.

"We apologise to the designer and also to our friends that care for us!" the company said in a post on Weibo, according to Reuters. "We especially thank the user who flagged this to us."

Weibo also said, "We have initiated an internal inspection of our design process and contacted the designer to solve the copyright issue."

Despite the suspension of the app, Oasis was ranked as one of the top free apps in China's app stores on Wednesday, Reuters said.

Weibo's stock was trading up 1 percent, at $46.75 per American depositary share, on Friday afternoon.