The stock of the Chinese education provider closed 2 percent higher on Monday after Ambow reported its latest financials. 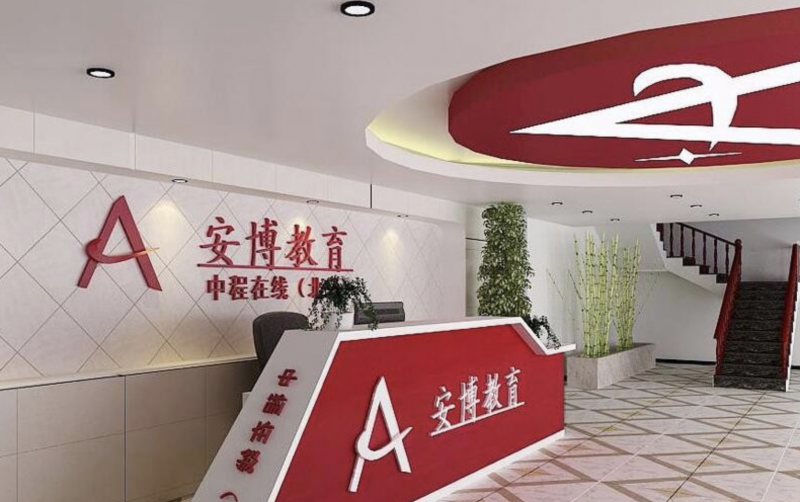 The Beijing-based education provider said in a statement today that its revenue in the three months through June reached $24.1 million, up 6 percent from the corresponding period of 2018. Its net income hit $1.3 million, or 12 cents per American depositary share, during the reporting period.

The company said in the six months through June its revenue increased 8 percent year-over-year to $41.4 million. Net losses were $2.2 million for the half-year.

Ambow Education said that the first quarter has traditionally been "soft," which led to higher losses in its statement in June. It emphasized its two-digit increase in the deferred revenue balance as of June, which soared 27 percent to $23 million from $18.1 million six months ago.

Huang also said the company intends to acquire the NewSchool of Architecture and Design LLC., a California-based institution that offers undergraduate and graduate degrees, as well as non-degree certificates in architecture, design and construction management.

Shares in Ambow Education closed at $2.51 per American depositary share, up 2 percent Monday.